John Oliver rips into Republicans over their 'sharknado of voter suppression'

Don't worry about the political "clown car" of 2016 presidential candidates, The Daily Show host John Oliver said Monday, because you won't be able to vote anyway. Oliver discovered there was a "sharknado of voter suppression" sweeping across the nation thanks to the Supreme Court and Republican-controlled state legislatures. Republicans have insisted they are simply cracking down on voter fraud, but Oliver observed that voter fraud was actually quite rare.

The Democratic Party of Nebraska on Wednesday slammed a proposed voter ID law, which they claimed would deter low-income, elderly, disabled, and minority citizens from voting.

Election watchdogs on Tuesday accused Republicans -- who have been adamant about the need to fight voter fraud -- of being the real frauds after a former Republican governor’s aide was found guilty of voter suppression.

If they win, this is how they'll do it 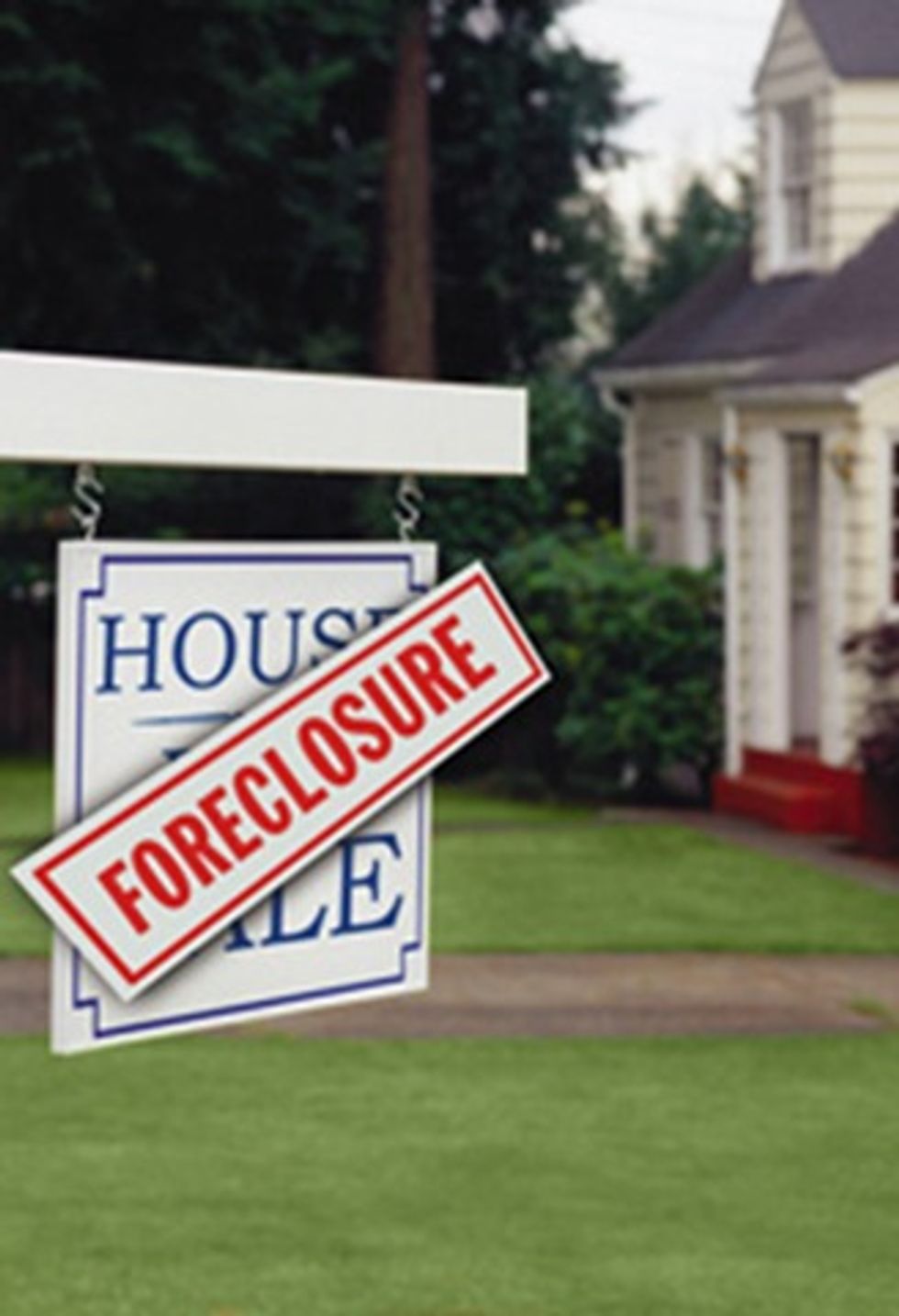 By cheating, of course. Hopefully you're all familiar by now at how Republicans use the fantasy threat of illegal immigrants voting to purge voter rolls in swing states of naturalized citizens and people who just happen to have Spanish-sounding last names. And how voter registrations from racially mixed neighborhoods are rejected on technicalities. And how voting machines in poor and minority neighborhoods are too few or not working or put in places that are hard to get to. A lot of attention is paid to Diebold machines, but let's face it, Republicans are still cheating through unsexy, old-fashioned voter suppression techniques.