Russia bans entry to Japanese prime minister, dozens of others 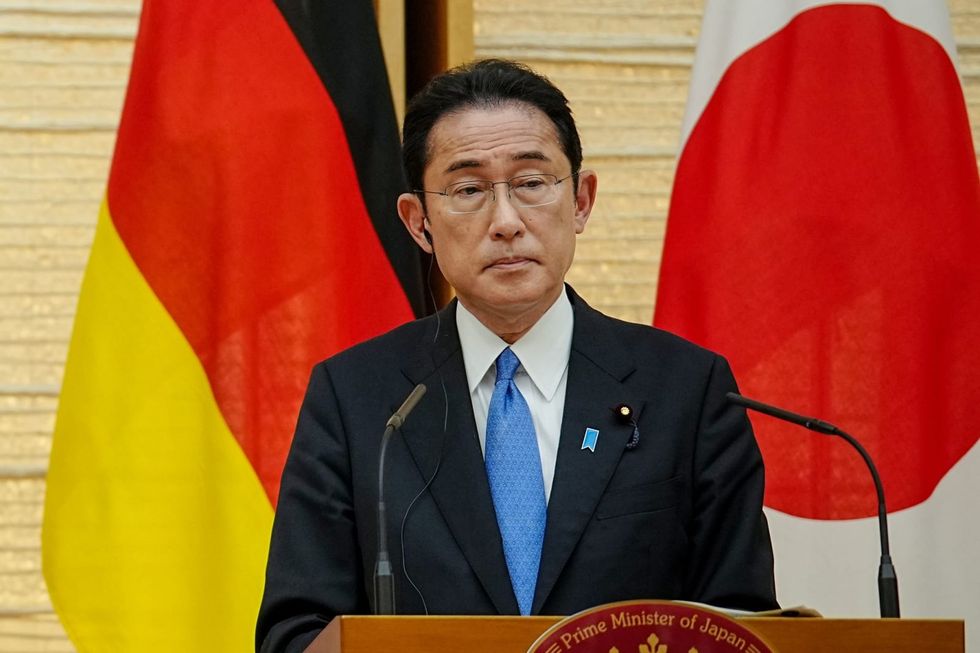 The Kremlin retaliated on Tuesday against sanctions imposed by Japan for Russia's invasion of Ukraine, by placing an entry ban on 63 Japanese citizens, including Prime Minister Fumio Kishida.

Kishida's government was accused by the Russian Foreign Ministry of launching an "unprecedented anti-Russian campaign" and "allowing itself to use improper rhetoric against the Russian Federation, including slander and direct threats."

The entry ban is in effect indefinitely.

Japan joined Western partners in slapping sanctions on Russia for its war in Ukraine. But tensions between two countries have also flared due to competing claims to the Kuril Islands, which Tokyo calls its Northern Territories.

Moscow terminated talks on a partial return of the archipelago in March. Tokyo subsequently described these islands as "illegally occupied" in April for the first time in years.