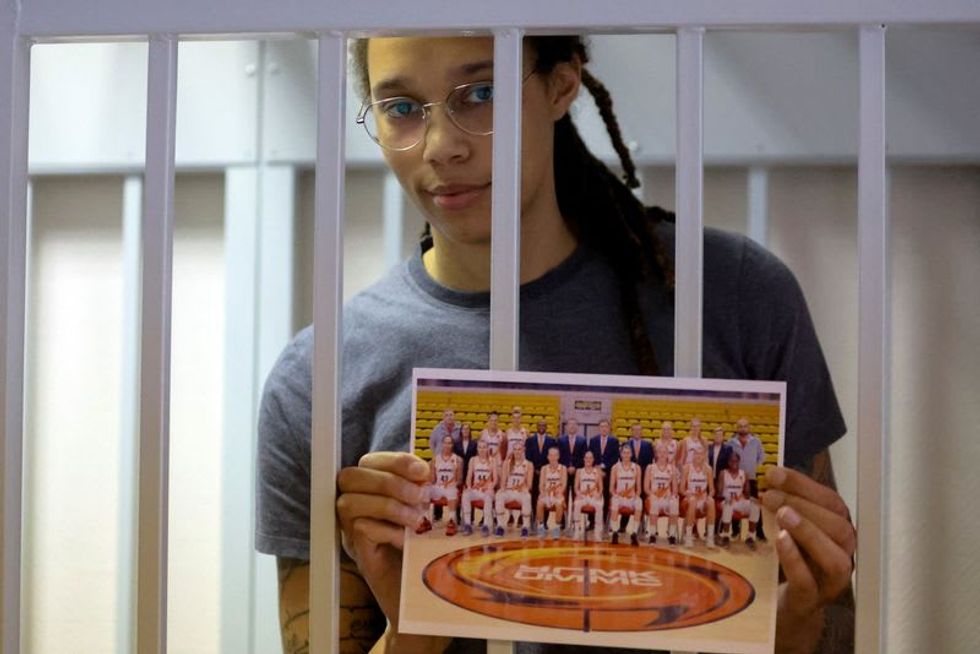 KHIMKI, Russia (Reuters) -A Russian court on Thursday found U.S. basketball star Brittney Griner guilty of deliberately bringing cannabis-infused vape cartridges into Russia despite them being illegal, after the athlete said she had made an honest mistake by packing them. Her sentencing, which is due to take place within hours, could pave the way for a prisoner swap between Russia and the United States that would include the 31-year-old athlete and an imprisoned Russian who was once a prolific arms dealer. Griner had admitted bringing in the vape cartridges infused with hashish oil, but earlie...