Russia invasion of Ukraine could be soon but talks still an option, U.S. official says 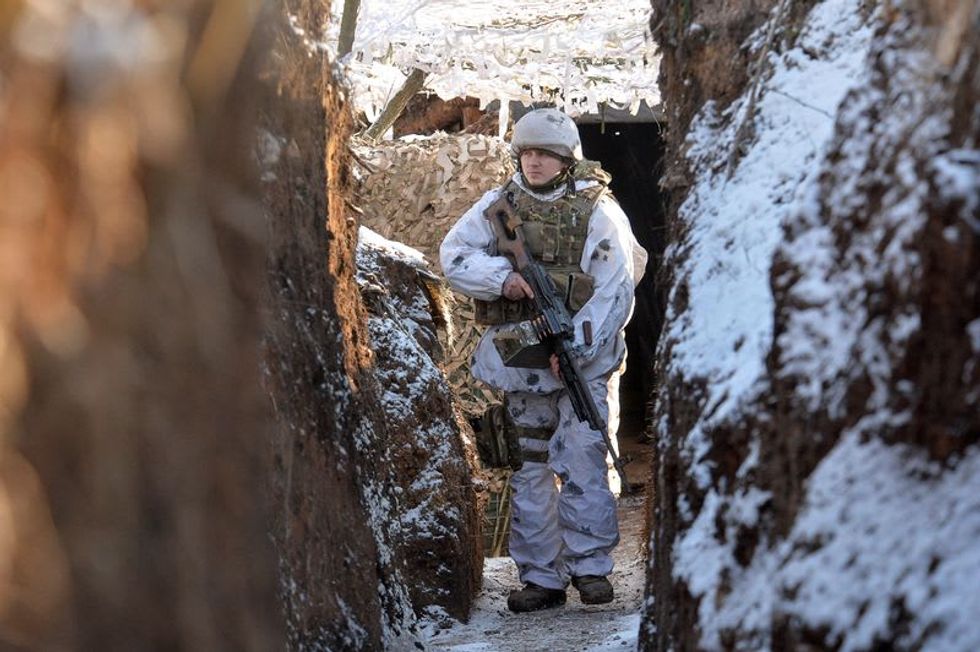 "We are in the window. Any day now, Russia could take military action against Ukraine, or it could be a couple of weeks from now, or Russia could choose to take the diplomatic path instead," Sullivan, who gave a round of television interviews, told the "Fox News Sunday" program.

Any possible Russian action could include annexing Ukraine's Donbass region, cyberattacks or a full-scale invasion of Ukraine, Sullivan told ABC's "This Week" program, adding that Russia could act as soon as on Monday though it could also be weeks.

Russia has in place about 70% of the combat power https://www.reuters.com/world/europe/russian-forces-70-level-needed-full-ukraine-invasion-us-officials-2022-02-05 it believes it would need for a full-scale invasion of Ukraine and is sending more battalion tactical groups to the border with its neighbor, two U.S. officials said on Saturday.

As Russia masses more than 100,000 troops near the border, Moscow has said it is not planning an invasion but could take unspecified military action if its security demands are not met. Those include a promise that NATO will never admit Ukraine, a demand the United States and NATO have called unacceptable.

(Reporting by Arshad Mohammed and Susan Heavey; Editing by Will Dunham and Lisa Shumaker)