Russia swerves to avoid default: what is next? 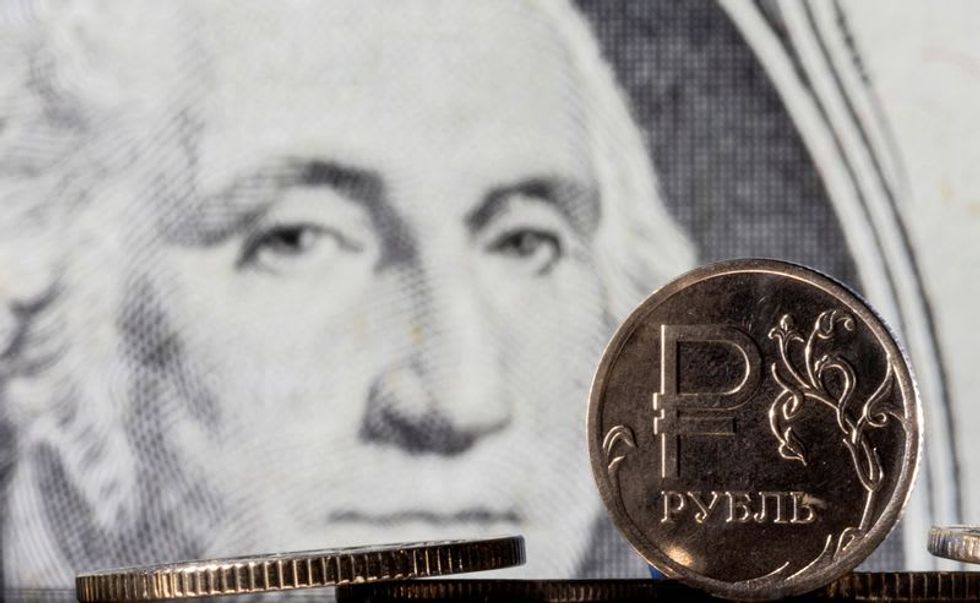 By Rodrigo Campos and Davide Barbuscia NEW YORK (Reuters) - Russia may have averted default as it announced it had made several overdue payments in dollars on its overseas bonds, shifting the market's focus to upcoming payments and whether it would stave off a historic default. Russia's $40 billion in international bonds and the chance of a default have become the focus of global financial markets since it was hit with sanctions from the United States and its allies after its invasion of Ukraine in late February. Dubbed a "special military operation" by Russia, the invasion has turned Russia i...