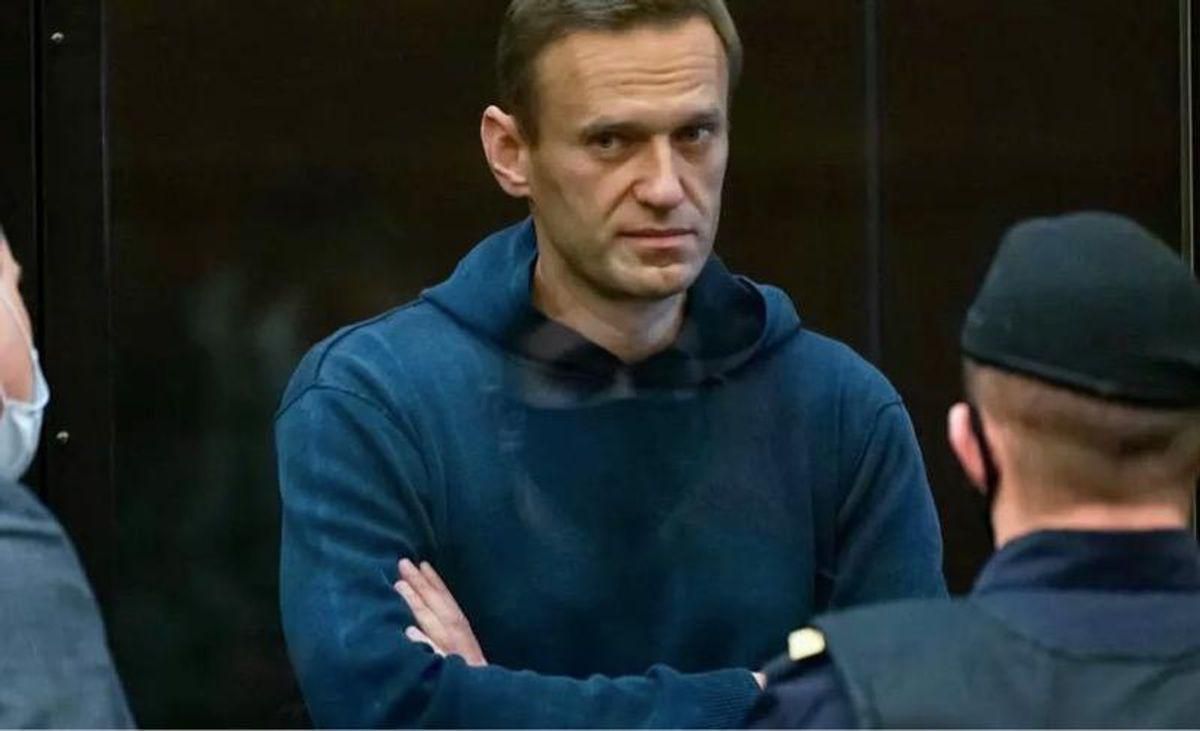 A Russian court on Monday postponed the first hearing in the "extremism" case against the political network of jailed Kremlin critic Alexei Navalny, part of a campaign to outlaw the opposition to President Vladimir Putin.

As the hearing got underway behind closed doors, the prosecution submitted additional documents and the proceedings were postponed until June 9, according to lawyers representing Navalny's network.

The case is part of a sweeping crackdown on Putin's most prominent critic and his supporters after Navalny barely survived a poisoning with the Novichok nerve agent last summer.

As part of the effort -- which comes a few months before parliamentary elections -- the lower house is set on Tuesday to begin debating a bill banning members of "extremist" organizations from being elected lawmakers.

Navalny's network is being represented by lawyers of Team 29, a Saint Petersburg-based group that specializes in freedom of speech and treason cases.

The lawyers said it was not clear why Monday's hearing was held behind closed doors.

The Kommersant business daily on Monday cited a source saying the secrecy was because some of the case files contained personal information of police involved in dispersing opposition protests.

But key Navalny ally Ivan Zhdanov said on Twitter that the case materials were kept secret so that "nobody could see the absurdity of what was happening".

- 'Opposition will be crushed' -

Prosecutors in April requested that Navalny's regional network and his Anti-Corruption Foundation be designated "extremist" organisations, accusing them of plotting to stage a Western-backed uprising in Russia.

Such a court ruling would put Navalny and his supporters and financial backers on par with members of the Islamic State group and Al-Qaeda and threaten them with long prison sentences.

"The opposition will be crushed," Abbas Gallyamov, an independent political analyst and former Kremlin speechwriter, told AFP, warning that the official ban on dissent would eventually backfire.

Navalny emerged as a top leader of Russia's opposition movement a decade ago, leading huge anti-Kremlin rallies sparked by claims of electoral fraud in 2011.

Established in 2011, the Anti-Corruption Foundation has published numerous investigations into the lavish lifestyles of Russia's elite.

Even though Navalny was not allowed to run against Putin in a presidential election in 2018, authorities had for years tolerated his political movement, which relies on donations from supporters.

But analysts say the Kremlin is willing to take no chances ahead of parliamentary elections in September as public fatigue is growing with Putin's two-decade rule and the coronavirus pandemic exacerbates economic woes.

"Our country is sliding into darkness," Navalny said in a recent post on his Instagram account, which is being run by aides while he serves two-and-a-half years in a penal colony.

"But those who are pushing the country backwards are historically doomed."

Navalny's network had disbanded ahead of the listing to shield its members and supporters from possible prosecution.

The legislation can affect not only senior members and activists of Navalny's political network but tens of thousands of Russians who supported its work with donations.

Navalny was arrested in January upon returning from Germany after recovering from a poisoning attack he says was orchestrated by the Kremlin. The Kremlin denies the allegation.

He is serving two-and-a-half years on embezzlement charges in a penal colony about 100 kilometers (62 miles) east of Moscow.