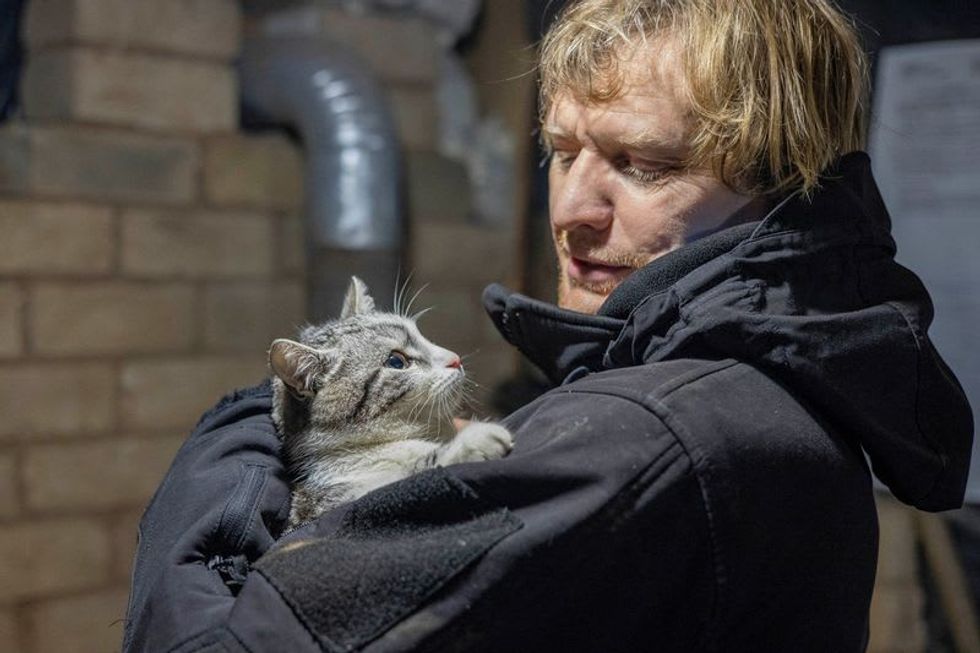 PARIS (Reuters) - Ukrainian photographer Maksim Levin was "executed in cold blood" alongside his friend Oleksiy Chernyshov by Russian forces north of Kyiv on March 13, Reporters Without Borders (RSF) said in a 16-page report on Wednesday. "The evidence against the Russian forces is overwhelming," the press freedom group said in an introduction to the report on its website. Reuters could not independently verify the report's conclusions. Russia’s defence ministry did not immediately respond to a request for comment. Born in 1981, Levin was a documentary filmmaker and had occasionally contribute...