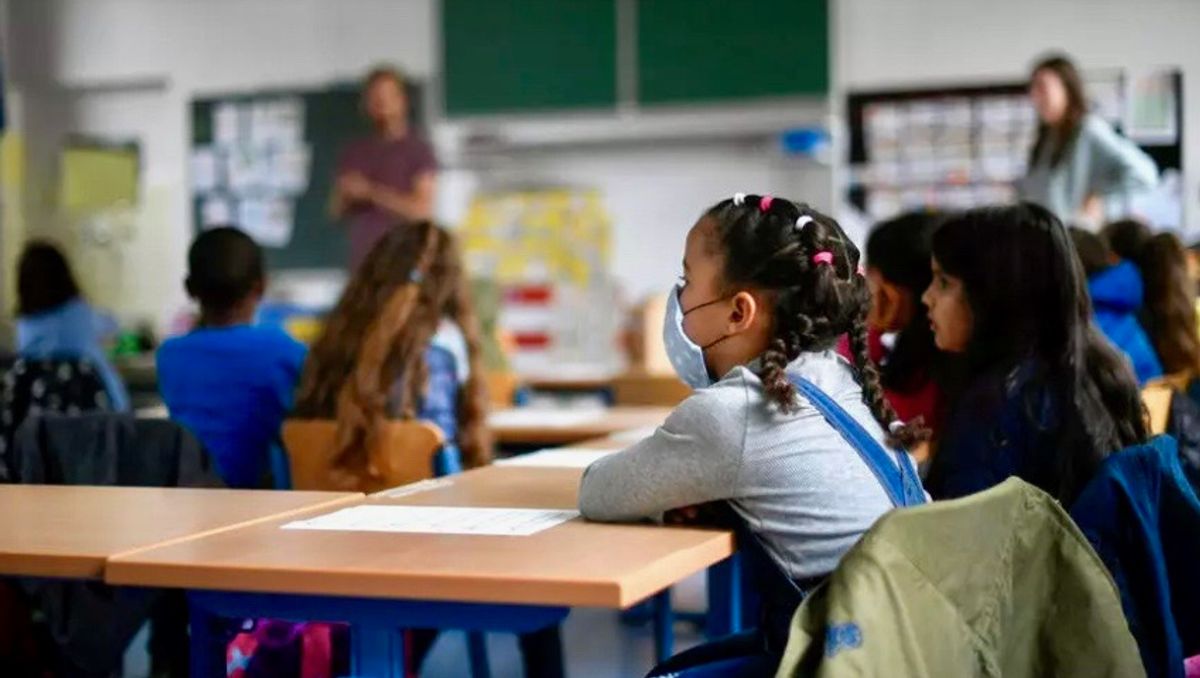 On Thursday, CBS 13 News reported that a teacher in Sacramento is facing harsh criticism for a viral social media post attacking parents who want their children back at school.

"A Sacramento teacher is dealing with backlash after speaking at a Washington Unified School District board meeting, making bold statements and drawing national attention," reported Heather Janssen. "Sacramento City Unified Teacher, Damian Harmony, spoke as a parent in this regard. Harmony posted his words on Facebook but has since taken down the post."

"I'm as disappointed as I am unsurprised that last week, we all had to hear all the cynical, pearl-clutching, faux-urgency, ableist, structurally white supremacist, hysteria, even as teachers were moving forward with an MOU that already put them in harm's way and was asking too much of a beleaguered group of professionals," said part of the post.

According to the report, Sacramento City Unified and Washington Unified have released statements condemning the post and saying they do not endorse the claims.

Reopening schools has become a flash point of the pandemic, as many parents face difficulties both looking after their kids during normal school hours and getting their kids an effective education using remote learning. Teachers face real risks returning to the classroom; however, the CDC has stated that as long as schools take precautions like mask mandates and physical distancing, in-person learning is generally safe.