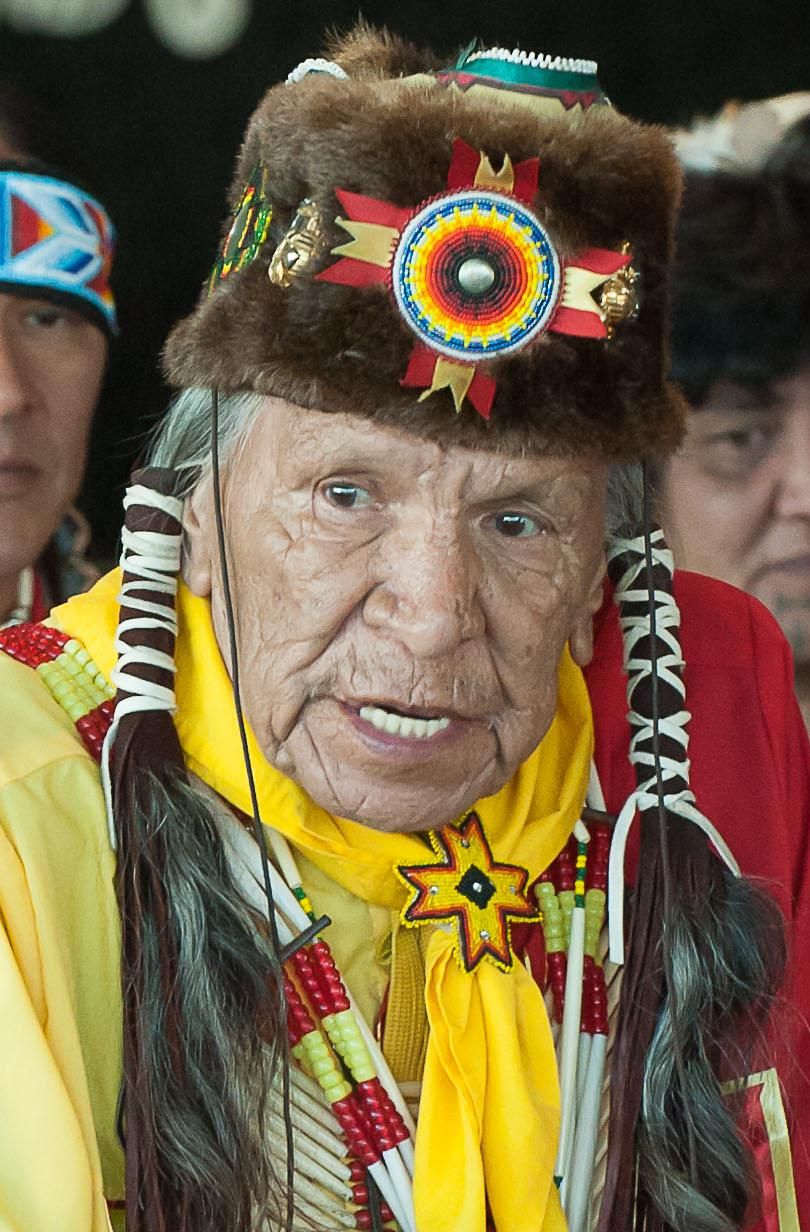 Saginaw Grant, a prolific Native American actor who won a lifetime achievement award at the Oceanside International Film Festival in 2014, has died. He was 85. “It’s with heavy hearts we announce a warrior has been called home,” read a note shared Wednesday on his official Facebook page. Grant, the hereditary chief and medicine man of the Sac and Fox tribe, “traveled the world speaking of his traditions, his experiences, his sobriety and his faith as both a Native American and a Christian,” the note added. He attended Ponca Military Academy and served with the U.S. Marine Corps during the Kore...