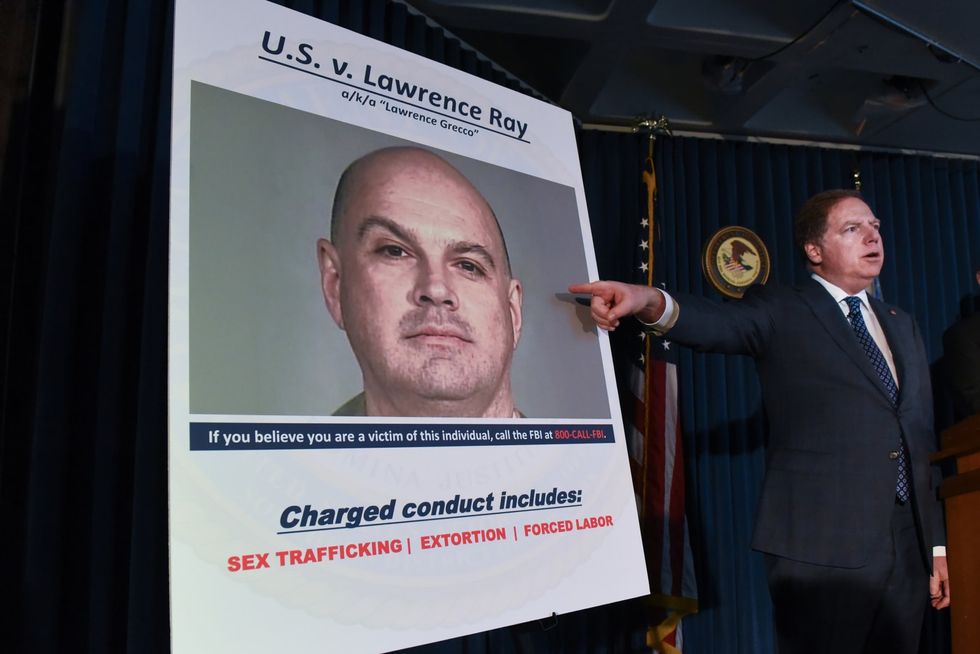 NEW YORK — Convicted sex cult leader Lawrence Ray was sentenced to 60 years in prison in Manhattan federal court Friday for terrorizing Sarah Lawrence college students and forcing them into prostitution. The 63-year-old was convicted in April of mentally and physically abusing a small group of students at the prestigious Westchester County school between 2010 and 2020. Describing Ray as “evil,” U.S. District Judge Lewis Liman said Ray’s crimes were “distinctive” and “particularly horrible.” He said he wanted to make sure Ray spent the rest of his years in prison and “is never released.” “He de...