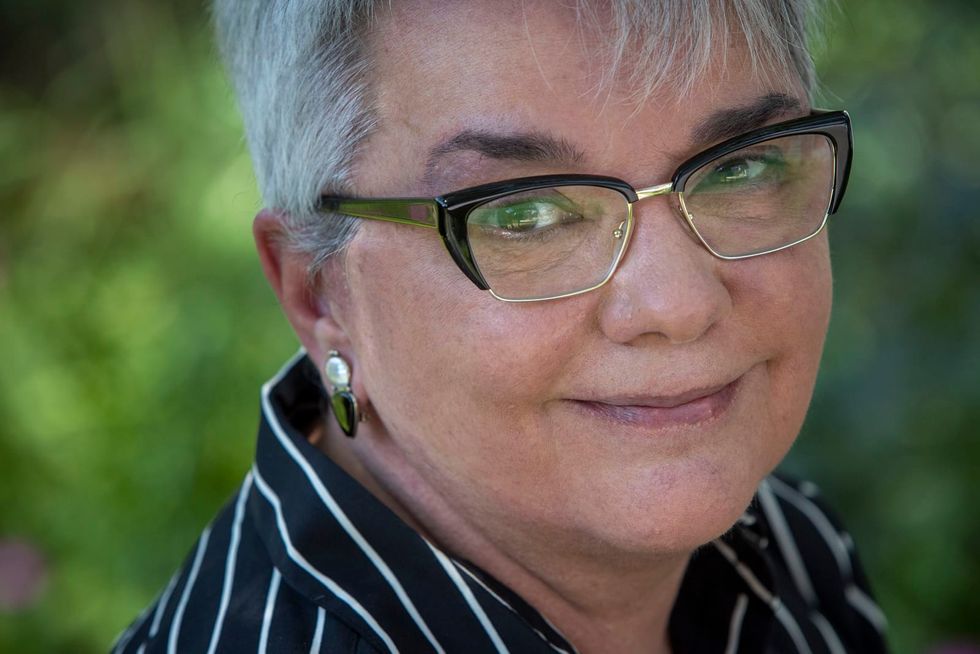 Cynthia Branigan is the author of a new memoir, "The Last Diving Horse in America." - Alejandro A. Alvarez/TNS

PHILADELPHIA — Cynthia Branigan was a Beatles-crazy girl from Lawrenceville, N.J., when she watched a horse dive 40 feet into a pool on the ocean end of Atlantic City's Steel Pier. It was the first and only time she witnessed the famous spectacle, but its impact would endure. "Without warning, he kicked off from the platform and soared through the humid night air with precision and dignity," Branigan writes in a memoir, "The Last Diving Horse in America," which will be published this month by Pantheon. "The dive took but a few seconds ... the searing image of the horse's body, pointing like a ...