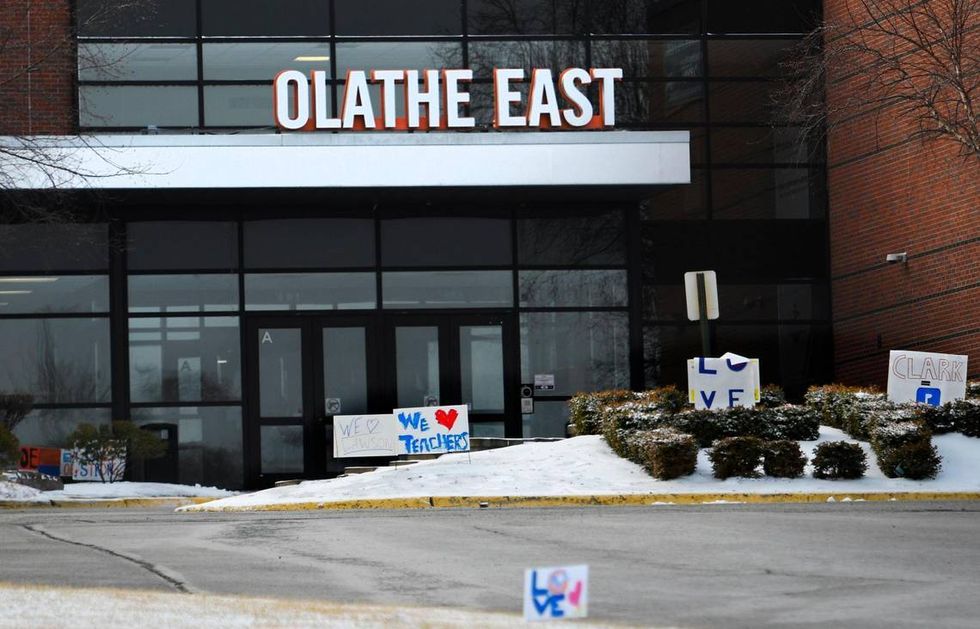 An assistant principal “was mostly likely shot” by a school resource officer when an 18-year-old Olathe East High School student pulled a handgun from his backpack and started firing at the school in Olathe, Kansas, according to a report released Friday. The Johnson County district attorney deemed Officer Erik Clark justified and declined to file charges against him, the district attorney’s office announced Friday. “The Olathe School Resource Officer believed that he was going to die when Jaylon Elmore drew a handgun and began firing at him,” said Johnson County District Attorney Steve Howe in...