Schumer calls for immediate removal of Trump after Capitol chaos 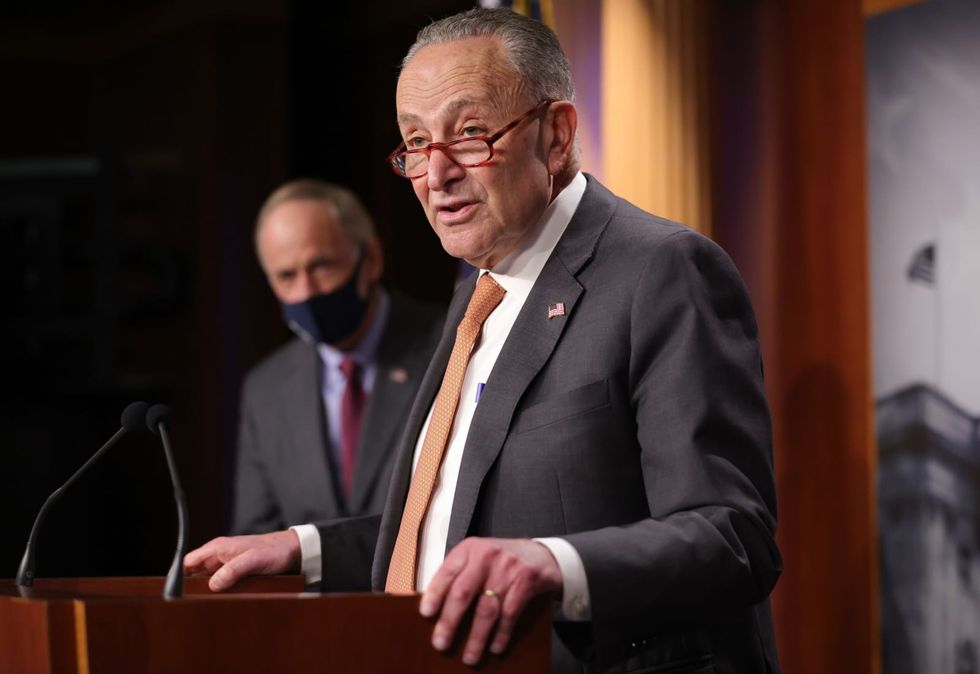 ­­Soon-to-be Senate Majority Leader Chuck Schumer on Thursday called for President Donald Trump to be “immediately” removed from office over his incitement of a deadly assault on the U.S. Capitol — and at least one congressional Republican agrees with the idea. Schumer, who’s set to take over as the Senate’s top member in light of Democrats reclaiming a majority of the chamber, said in a statement that he would prefer to see Vice President Mike Pence invoke the 25th Amendment, which allows for the Cabinet to remove a commander in chief on the grounds of unfitness for office. “It can be done to...