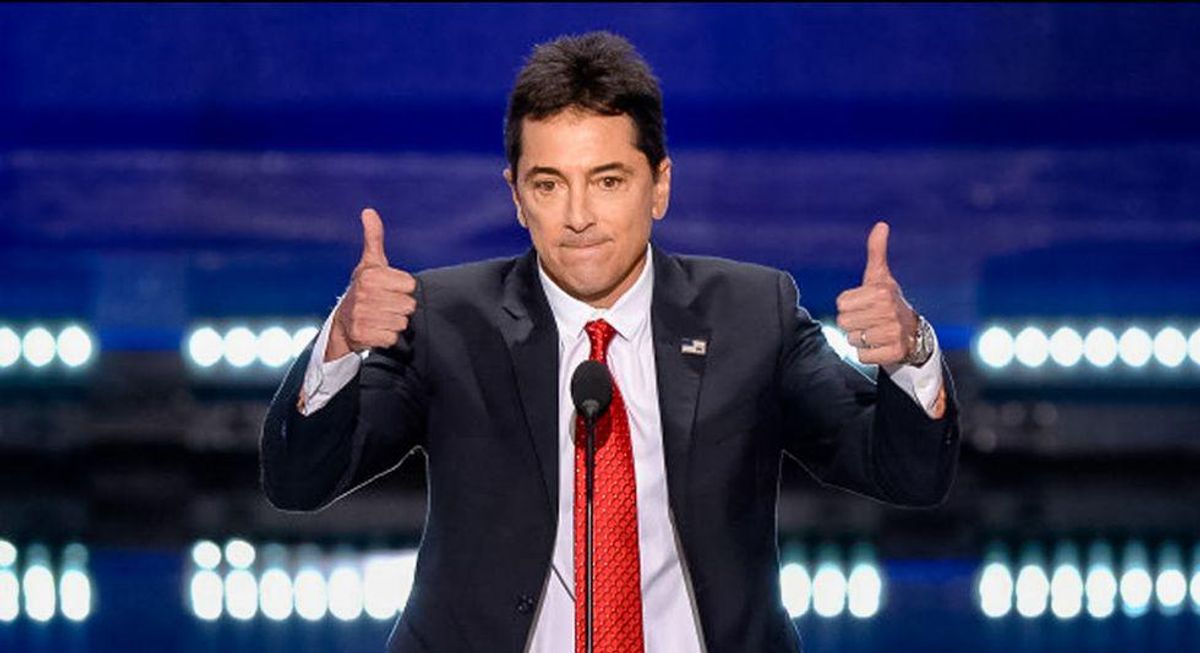 It's for that reason that many businesses are still demanding that masks be worn in their businesses. Costco was one of them, sending Baio into a fit of rage, firing off tweets about the incident.

Comedian Christopher Titus replied noting that the company is a private company and can set whatever rules they want.

Baio responded by calling Titus a "dumbell" because Costco is a publicly-traded company. Mistakenly believing that publicly traded means the same thing as government-owned.

Public companies don't mean that the country owns them. It means that the ownership of the company is shared among stocks theoretically available to anyone who wants to purchase the shares.

All companies are private companies that can make their own rules like "no shoes, no shirt, no service" or "no gay wedding cakes."

See the mockery below:

On June 15, the U.S. House of Representatives passed a bill to award the Congressional Medal of Honor to the police officers who defended the U.S. House of Representatives against a violent insurrectionist mob on January 6. It was a 406-21 vote, and the 21 House members who voted against it were Republicans. Meanwhile, in Missouri, Republican Gov. Mike Parson recently signed into law a bill that calls for fines of police departments if they enforce federal gun laws. The St. Louis Post-Dispatch's editorial board, in a blistering editorial published on June 20, cites these controversies as examples of the fact that the GOP has no business calling itself the "law and order party."

"It was more than half a century ago that Richard Nixon successfully branded the GOP as the 'law and order' party, creating a political banner that has since been wielded, very effectively, by generations of Republicans," the Post-Dispatch's editorial board explains. "It was infused with some hypocrisy from the start — Nixon would ultimately be driven from the White House for his crimes in office — but in principle, at least, it aligned with a central tenet of conservatism: that respect for the law provides the restraint of passions that is necessary for society to thrive. So how on Earth did that Republican Party become the one we see now?"

Roger Stone is reportedly under investigation for his role in planning to Jan. 6 insurrection to undo Donald Trump's election loss.

Federal prosecutors are building a conspiracy case against right-wing militants who allegedly plotted the insurrection, and investigators are looking into the roles Stone and Alex Jones may have played in radicalizing Trump supporters who joined the assault on the U.S. Capitol, according to Los Angeles Times legal affairs columnist Harry Litman.

A civil war has broken out in North Carolina among Republicans over who will get the nomination for an open U.S. Senate seat after Donald Trump made a surprise endorsement weeks ago during a speech in the state.

At issue is the Senate seat currently held by retiring Sen. Richard Burr (R) who is supporting North Carolina's former GOP governor, Pat McCrory to replace him -- which puts him in conflict with Trump's choice of lesser-known Rep. Ted Budd (R).