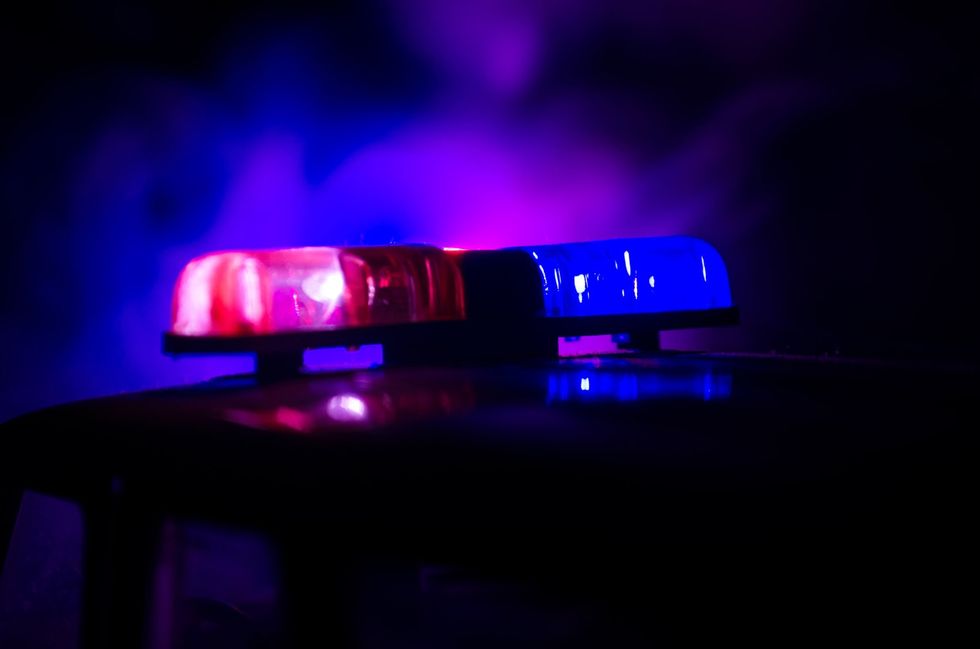 A security guard who was shot during an attempted robbery while accompanying a news crew has died from his injuries, authorities said Saturday. - Dreamstime/Dreamstime/TNS

OAKLAND — A security guard who was shot during an attempted robbery while accompanying a news crew has died from injuries, authorities said. The guard, Kevin Nishita, was a former police officer who had been hired by security company Star Protection Agency to protect a KRON-TV Channel 4 news crew as it reported on a recent crime in East Oakland. Nishita died Saturday morning at Highland Hospital and was taken to the Alameda County Coroner’s Office in a motorcade that included police from San Jose, Hayward and Colma, where he had previously worked as an officer, authorities said. He began his c...