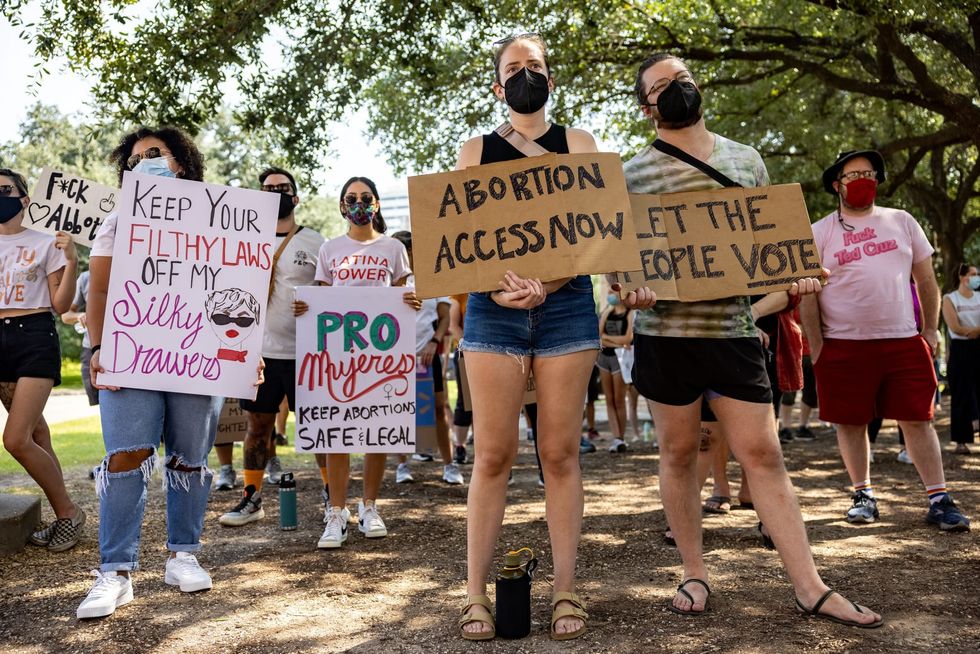 The murder charge over a “self-induced abortion” has been dropped against a 26-year-old Texas woman. District Attorney Gocha Allen Ramirez announced Sunday that she is dropping the charges against Lizelle Herrera, just days after she was arrested in Starr County. Ramirez was arrested Thursday and charged after “intentionally and knowingly causing the death of an individual by self-induced abortion,” according to local officials. Few details were ever made public, including whether Herrera got the abortion herself or arranged it for someone else. It’s also unclear how far along the pregnancy wa...

BREAKING: The District Attorney who charged #LizelleHerrera with murder for a "self-induced abortion" is dropping the charges. \n\n"The issues surrounding this matter are clearly contentious, however based on Texas law and the facts presented, it is not a criminal matter."pic.twitter.com/0ICPy8QHJP
— Eleanor Klibanoff (@Eleanor Klibanoff) 1649609825