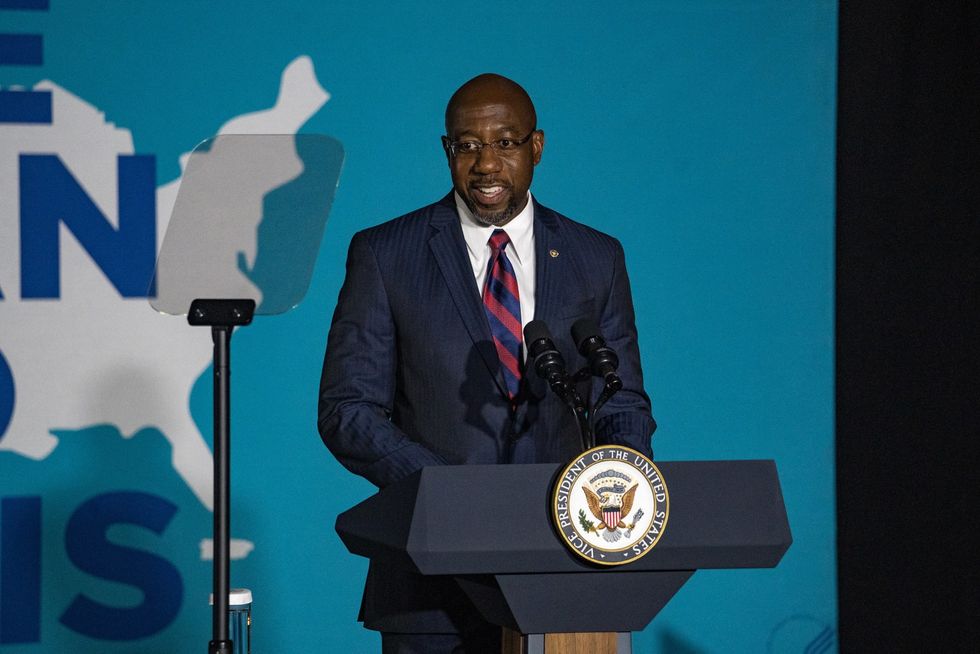 ATLANTA — U.S. Sen. Raphael Warnock amassed another record-breaking fundraising haul, while GOP donors egged on by Donald Trump came off the sidelines to boost Republican Herschel Walker’s challenge. The fundraising reports filed Friday were yet another indication that the battle for Warnock’s seat in Georgia will attract enormous attention and money, as both parties battle over a seat that could determine control of the U.S. Senate next year. Warnock raised more than $9.5 million during the three-month quarter, an impressive sum that highlights the extensive fundraising infrastructure the Dem...

Biden on Thursday called for the Senate to support a filibuster carveout to pass a federal law ensuring the right to an abortion.

The sponsor of legislation that would ban nearly all abortions in Ohio said babies conceived via rape or incest still have a right to life.

Rep. Jean Schmidt, a Cincinnati area Republican, said on conservative talk radio earlier this week that her bill is likely to pass in the legislative session after the November elections.