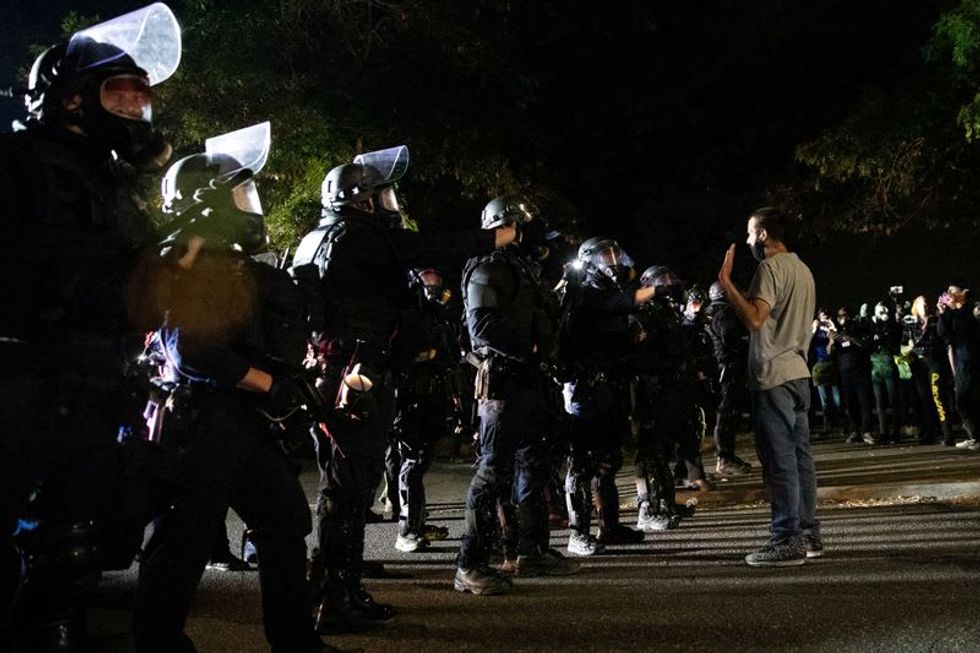 By Mark Hosenball WASHINGTON (Reuters) - The Democratic-controlled Senate Intelligence Committee on Wednesday called on the Department of Homeland Security (DHS) to provide more details on how its intelligence office responded to anti-racism protests in Portland, Oregon last summer. The committee's Democrats said in a letter to DHS Secretary Alejandro Mayorkas, obtained by Reuters, that an internal report issued in January by DHS's legal office identified "significant problems within the intelligence arm of DHS and its involvement in responding to protests in Portland, OR in June and July of l...