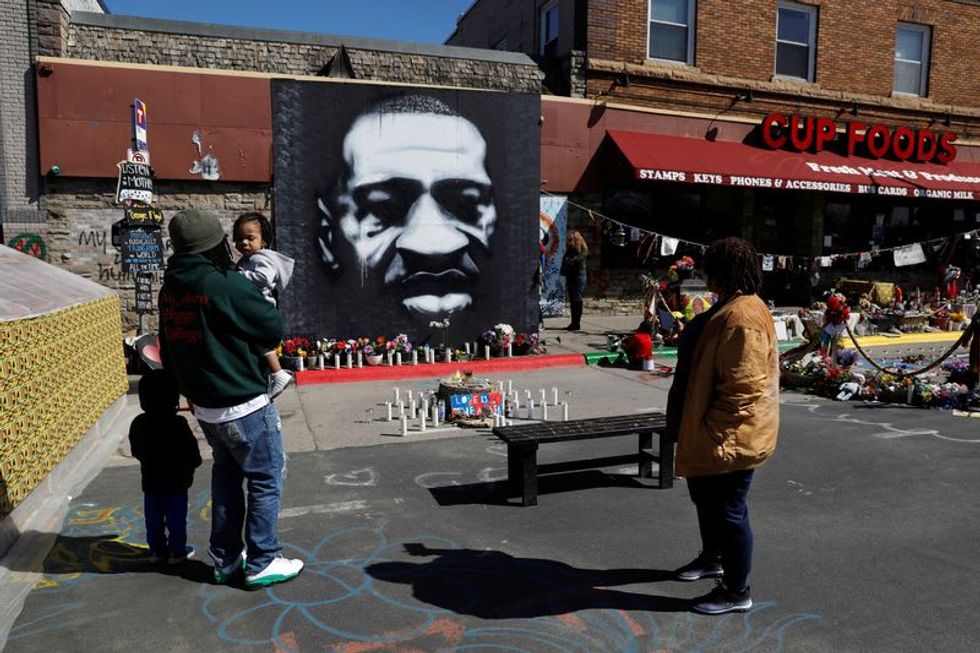 By Jonathan Allen MINNEAPOLIS (Reuters) - A Minneapolis homicide investigator testified on Friday that Derek Chauvin used "totally unnecessary" deadly force when kneeling on George Floyd's neck during an arrest last May that sparked global protests against police brutality. Chauvin, who is white, was fired by the city's police department the day after he was captured on video on top of a handcuffed Floyd as the 46-year-old Black man was dying. The 45-year-old former officer has pleaded not guilty to murder and manslaughter charges. "Totally unnecessary," Lieutenant Richard Zimmerman told the j...