Multiple signs point to this weekend's rally for MAGA rioters being a massive dud: extremism expert 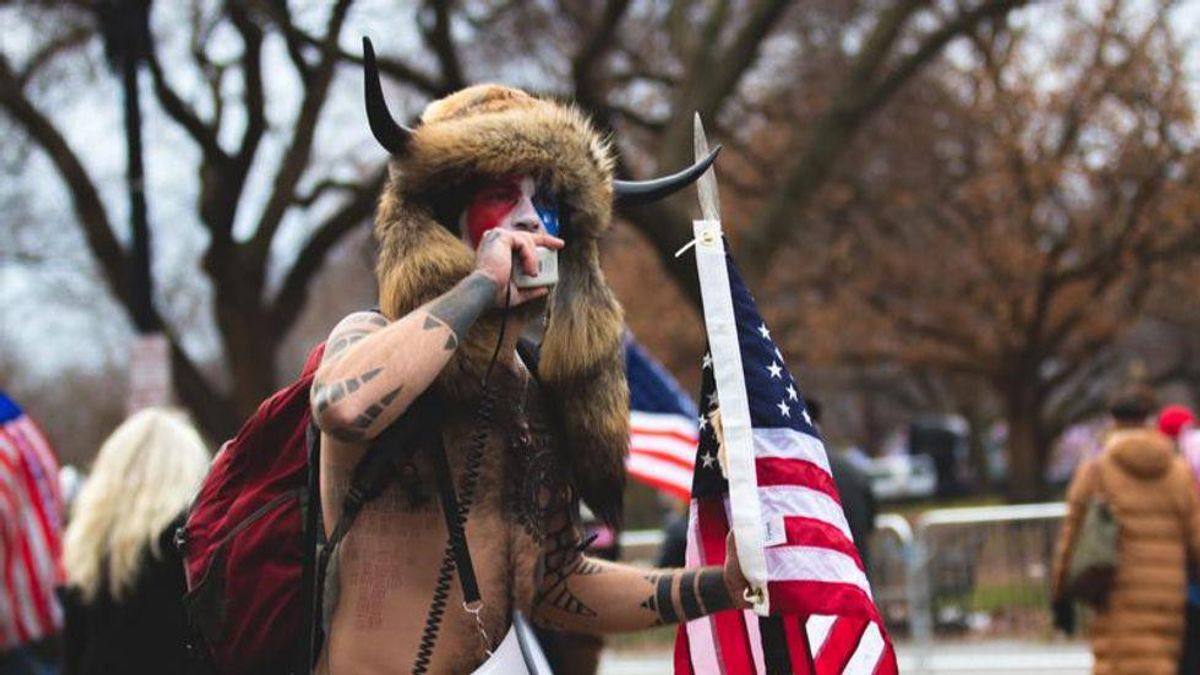 Saturday's "Justice for J6" rally supporting those arrested for the January 6th attack on the U.S. Capitol may be a dud.

NBC News correspondent Ben Collins, who monitors online extremism, offered his thoughts on the rally in a thread posted to Twitter on Wednesday.

"Users on the extremist forums that hyped the rally-turned-riot on January 6 are not so hot on this one. They're telling each other not to go, fearing it's a honeypot from the feds," Collins reported.

Collins noted the absence of travel photos being shared, noting that pro-Trump websites were "littered with pictures of people boarding planes, posting pictures of guns, their hotel rooms" before January 6th.

"Pro-Trump extremist boards have basically conspiracy theory'd themselves into inactivity. Everything is 'glowing,' their word for a setup. Everything's a 'false flag' or 'honeypot.' They realize now their own rhetoric has put them in a bit of a bind," he explained.

Collins warned that "the rhetoric on these extremist boards is insanely violent."

However, the interpersonal dynamics of the extremist movement could increase turnout.

"Here's where it gets extremely stupid: Ron Watkins (board admin from 8kun, likely Q from QAnon) told people not to go to the rally on the 18th. Pro-Trump forums are sick of Ron because of QAnon/the Arizona audit's false promises. So some are back on board for Saturday," Collins reported.

Collins linked to a new story he co-wrote with Brandy Zadrozny titled, "Paranoia and accusations cloud efforts to launch 'Justice for January 6' rally."

Quick thread: Here's the deal about this much hyped Saturday's "Justice for January 6" rally. Users on the extrem… https://t.co/LLAHaBLjLT
— Ben Collins (@Ben Collins) 1631733269.0