Settlement reaffirms right to film and photograph at border. But the signage is less clear 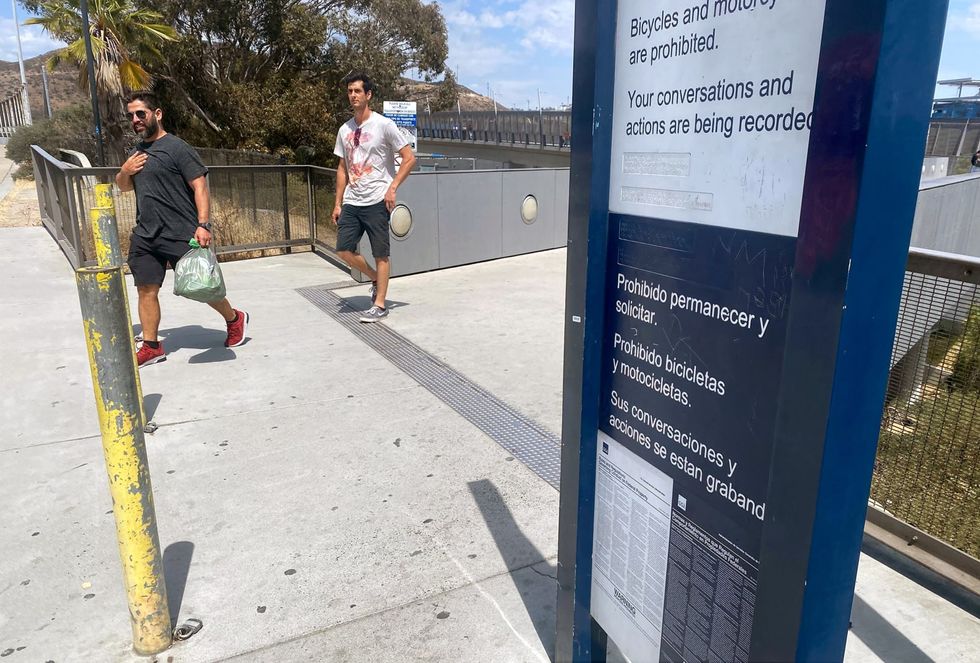 Christian Ramírez had just crossed back into the U.S. from Mexico at the San Ysidro Port of Entry with his wife when they saw male border officials patting down female travelers. Ramírez, a longtime border activist, instinctually took out his cellphone and began snapping photos. But he was quickly stopped by private security officials on the pedestrian bridge and soon after surrounded by a group of Customs and Border Protection officials. They confiscated his cellphone and deleted all of the images he had taken from the bridge, according to court records. The 2010 incident became the basis of ...