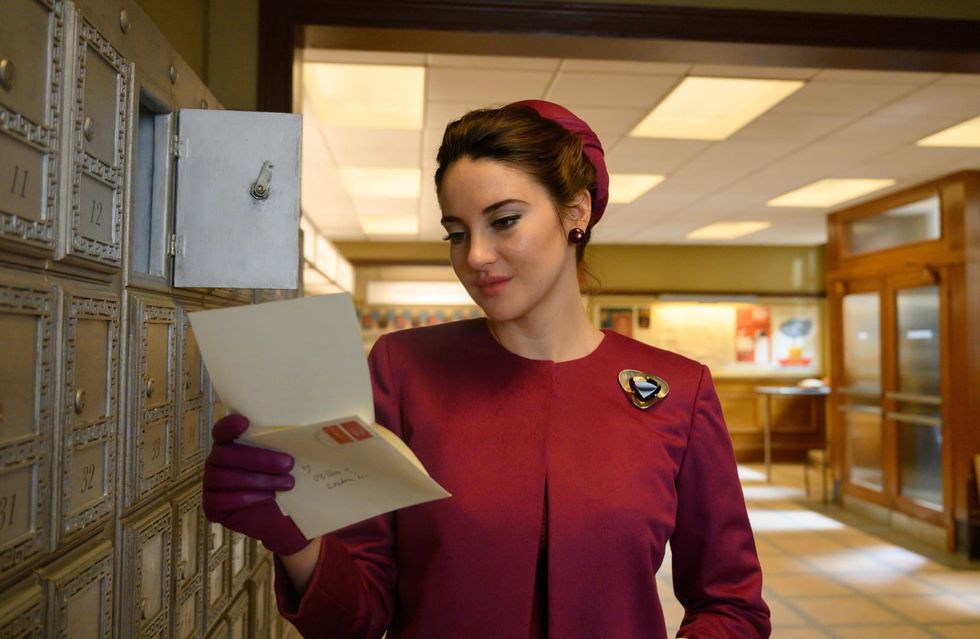 Shailene Woodley in the movie "The Last Letter From Your Lover." - Parisa Taghizadeh/Netflix/DSC_8955.NEF/TNS

It was a big (little) break-up after all. Shailene Woodley once again has scrapped plans to get back together with Aaron Rodgers, a source told E! News Monday. The “Big Little Lies” star, 30, and 38-year-old QB “are not together,” following the actress having “tried to give it another shot” after they called off their engagement in February, said the insider. “She quickly saw that everything was on his terms and nothing was going to change,” the source told the outlet. “There was no reason to continue and she’s done with it again.” When Woodley and the Packers star originally parted ways earli...