Sharon Stone crossed state lines to have ‘secret’ abortion at 18, says she was ‘weak and scared’ 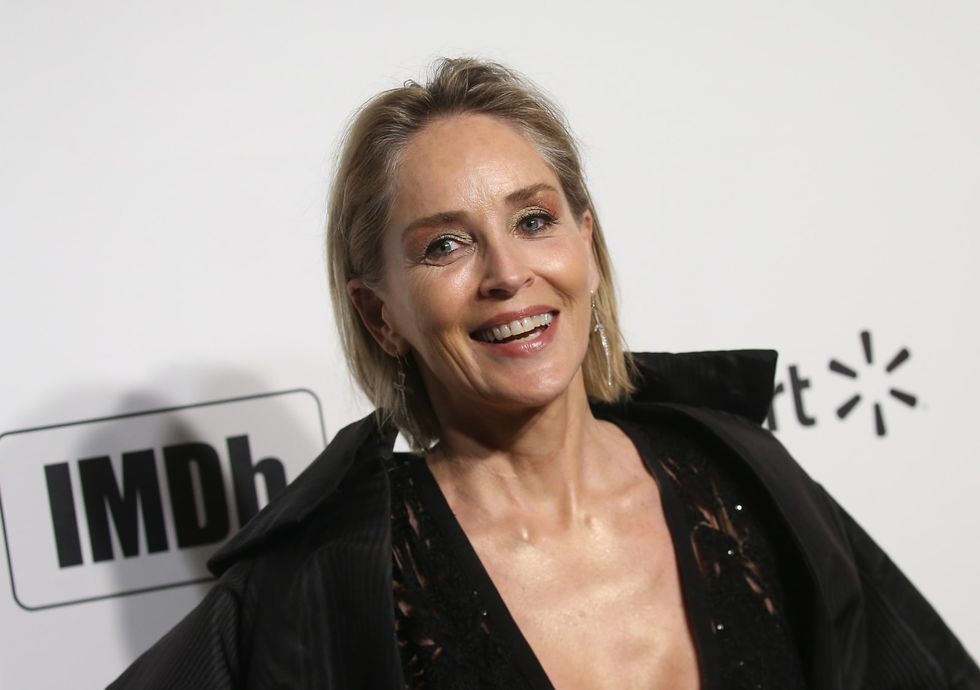 Sharon Stone has had just as much drama in real life than in her numerous film roles. In her new memoir “The Beauty of Living Twice,” the Emmy Award and Golden Globe Award winner reveals more untold details about her past. As a teenager, she crossed state lines to have an abortion. “I was too scared and shocked to know what to do,” Stone writes in the new book, further detailing how at age 18 she and her then-boyfriend drove from rural Pennsylvania to Ohio to undergo the procedure. “I was bleeding all over the place and far worse than I should have been, but this was a secret and I had no one ...