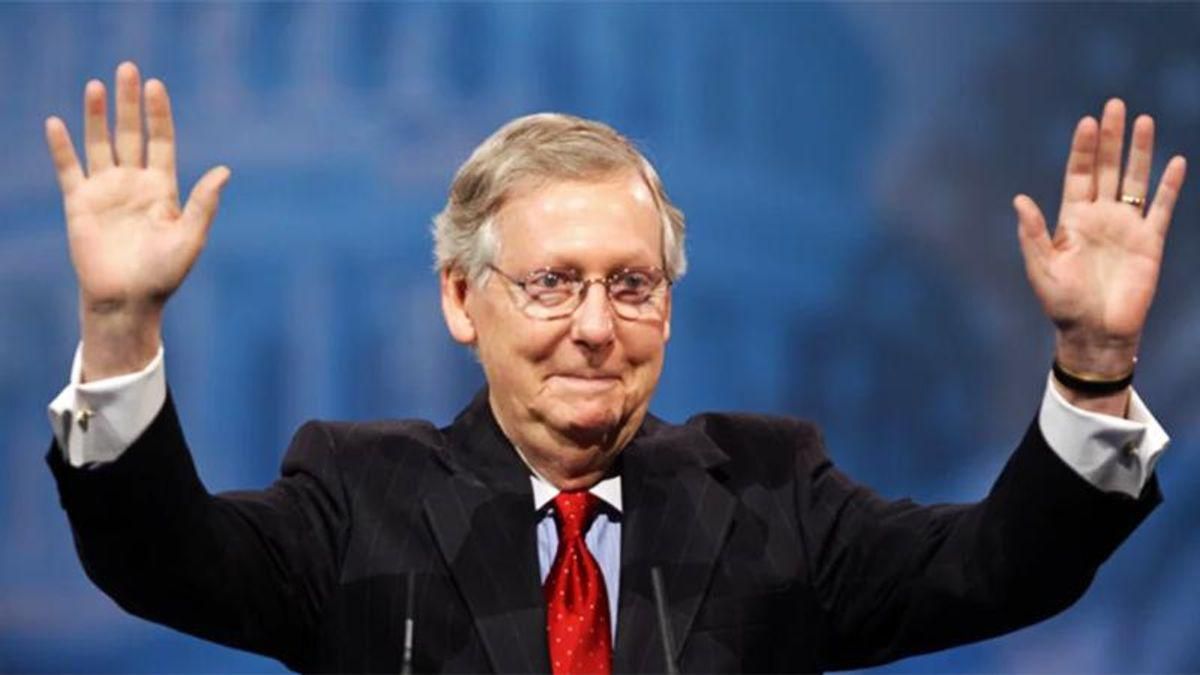 A group of former Democratic lawmakers say that the Republican Party won elections by shamelessly lying about them -- and they're vowing to help fellow Democrats avoid the same fate next year.

"The GOP does not plan to try to retake the House in 2022 on the strength of its ideas," the former Dem lawmakers write. "Rather, Republicans intend to lie about Democrats... it is familiar to us because it is a reprise of the war plan Republicans used against us in 2020: Connect swing-district Democrats, most of whom are moderates, to ideologies, policies and slogans that they reject."

To combat GOP misinformation, they've created a new organization called Shield PAC that they say will aggressively work to educate Democrats' constituents about things they do and do not support.

"Republicans will lie about these members because it worked against us and because they have nothing else to run on," they write. "Four years of Donald Trump hollowed out their party. They have abandoned their long-held principles, they have no new ideas and they have no record of success. With Shield PAC, we seek to learn from the damage done to us by ensuring this cynical strategy doesn't take a toll again in 2022."