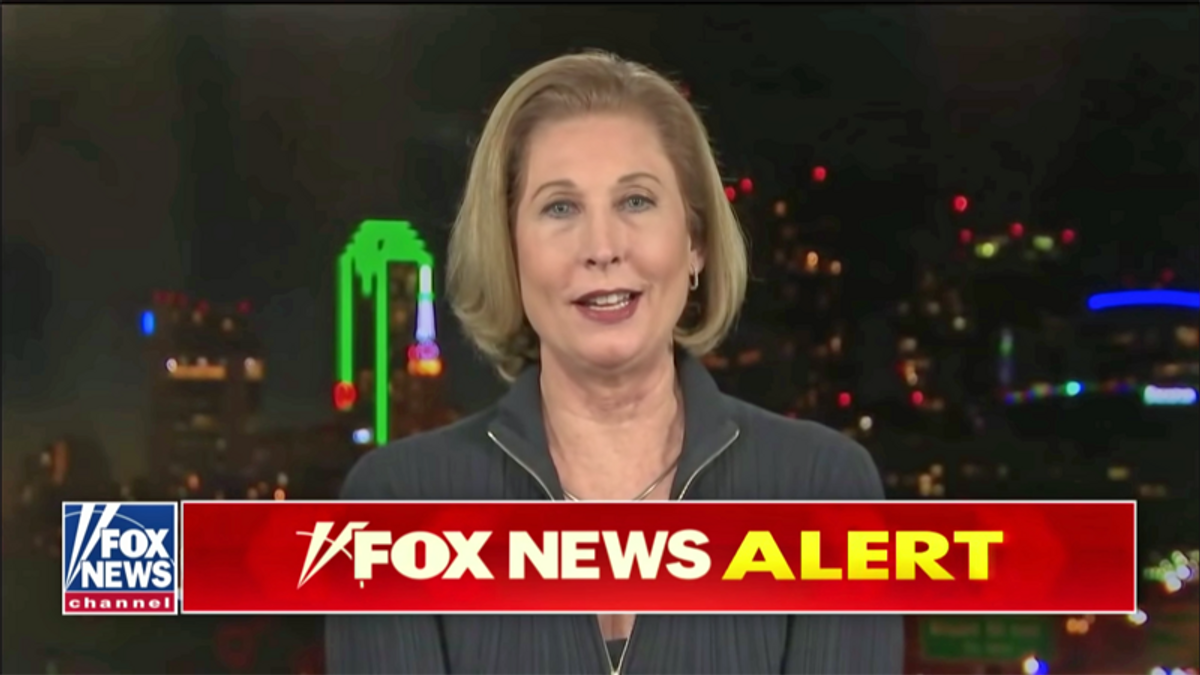 "This lawsuit is the dangerous product of an online feedback loop, with these attorneys citing 'legal precedent' derived not from a serious analysis of case law, but from the rantings of conspiracy theorists sharing amateur analysis and legal fantasy in their social media echo chamber," David Fink, the lead attorney for Detroit, argued in a 20-page brief.

"There are no words to describe how detached these lawyers are from the basic rules of professional responsibility, civility and ethical legal representation. They must not be given the opportunity to further abuse our judicial system and to undermine our democracy," he wrote.

Reuters journalist Jan Wolfe quoted extensively from the filing on Twitter. Here is the full thread:

The Kraken lawyers "knew that their names were on the signature blocks and not one of them asked to be removed. The… https://t.co/nsTYObRXYy
— Jan Wolfe (@Jan Wolfe) 1627570028.0