Singer Sophia Urista apologizes for urinating on fan during show: ‘I pushed the limits too far’ 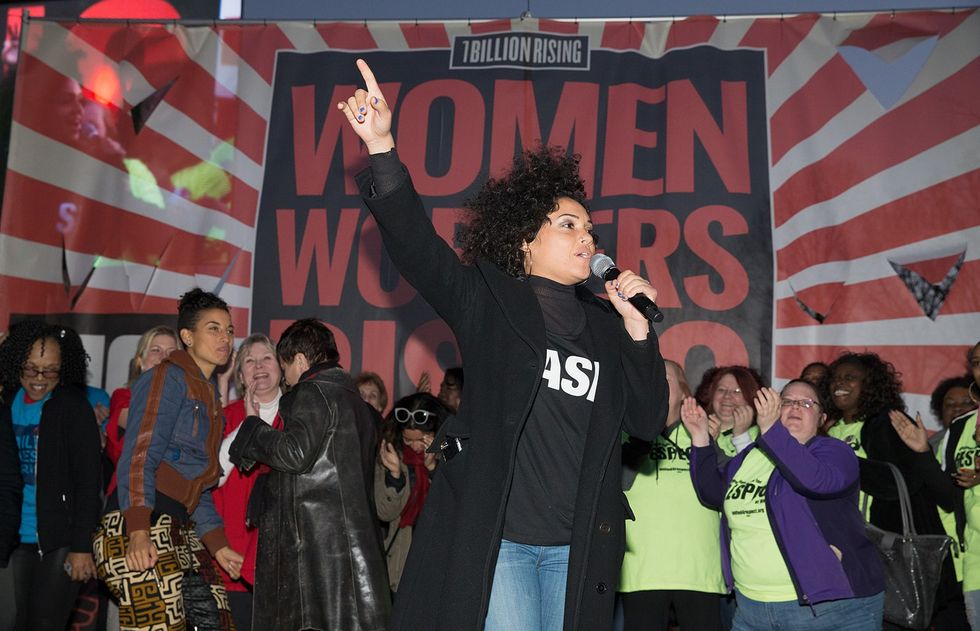 Sophia Urista wants to make pee-ce with fans who “were hurt or offended by what I did.” The Brass Against singer has apologized for urinating on a fan while performing in Daytona, Florida, last week. The 35-year-old shocked the audience after bringing a man onto the stage at the Rockville metal festival and relieving herself on him as the music kept playing. On Tuesday, the New York-based lead singer broke her silence about the much-publicized incident, posting on Instagram that. “I have always pushed the limits in music and on stage. That night, I pushed the limits too far.” “I love my family...