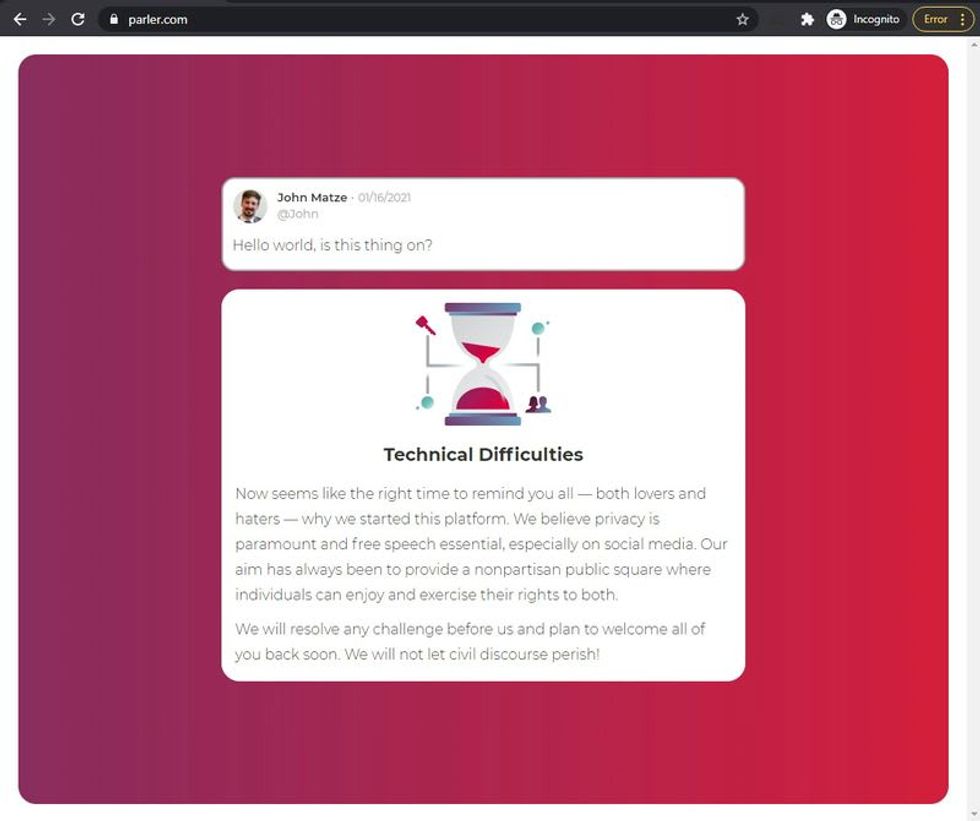 (Reuters) - Parler, a social media service popular with American right-wing users that virtually vanished after the U.S. Capitol riot, re-launched on Monday and said its new platform was built on "sustainable, independent technology." In a statement announcing the relaunch, Parler also said it had appointed Mark Meckler as its interim Chief Executive, replacing John Matze who was fired by the board this month. Parler went dark after being cut off by major service providers that accused the app of failing to police violent content related to the deadly Jan. 6 attack on the U.S. Capitol by follo...