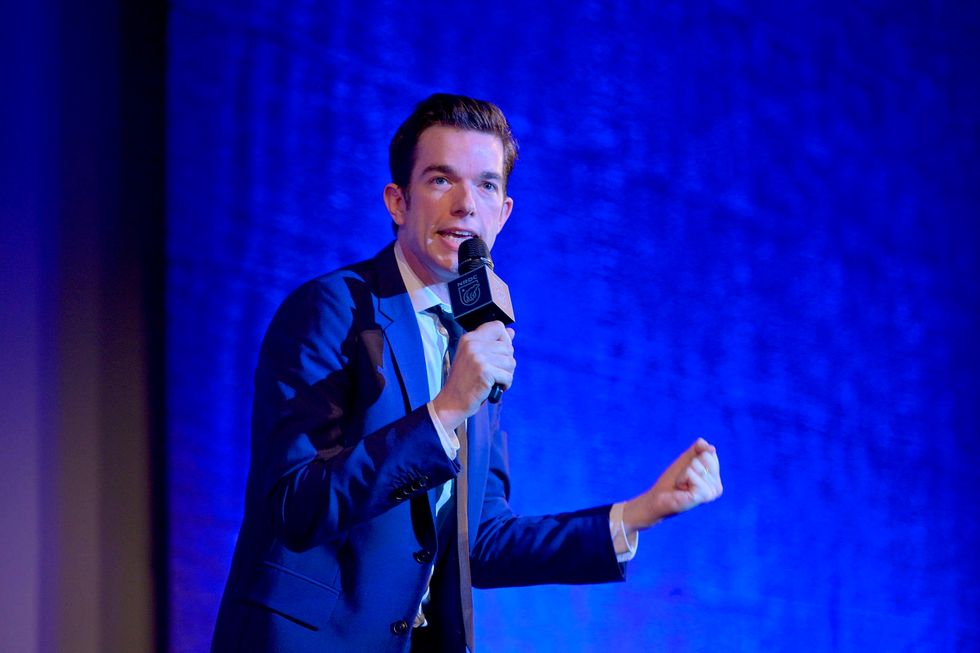 John Mulaney invited a famous comedian to open for his show in Ohio on Friday — but not everybody was laughing. The 39-year-old stand-up superstar and former “Saturday Night Life” writer was at the Schottenstein Center in Columbus to perform his “From Scratch” comedy tour. Before he began entertaining the crowd, however, Dave Chappelle walked onto the stage to perform a guest warm-up set. Chappelle, who has for long used transphobic material as a key part of his comedic arsenal, did not depart from his usual, offensive humor, according to some fans who shared the experience on social media. At...