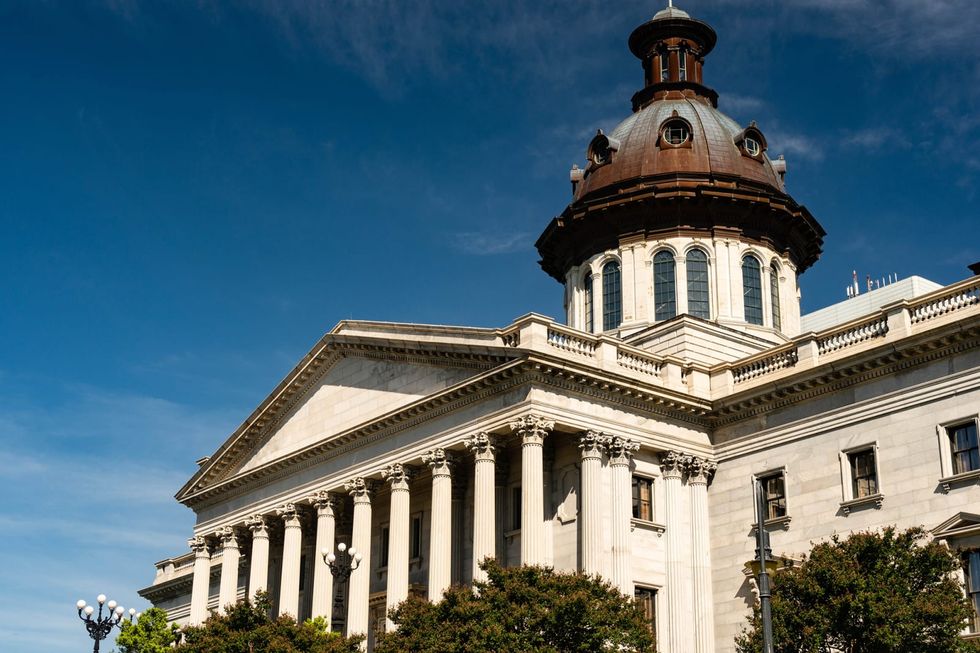 COLUMBIA, S.C. — The South Carolina Legislature looks well positioned to pass more restrictive abortion legislation this year should the U.S. Supreme Court overturn its 1973 landmark decision Roe v. Wade. But top lawmakers from the South Carolina Senate and House differ on the timeline and how restrictive that ban should be. Roe v. Wade, the landmark Supreme Court case that protects abortions federally, could be overturned this month after a leaked draft opinion reported by Politico in May revealed a majority of Supreme Court justices voted to do so. In preparation for this move, the South Car...