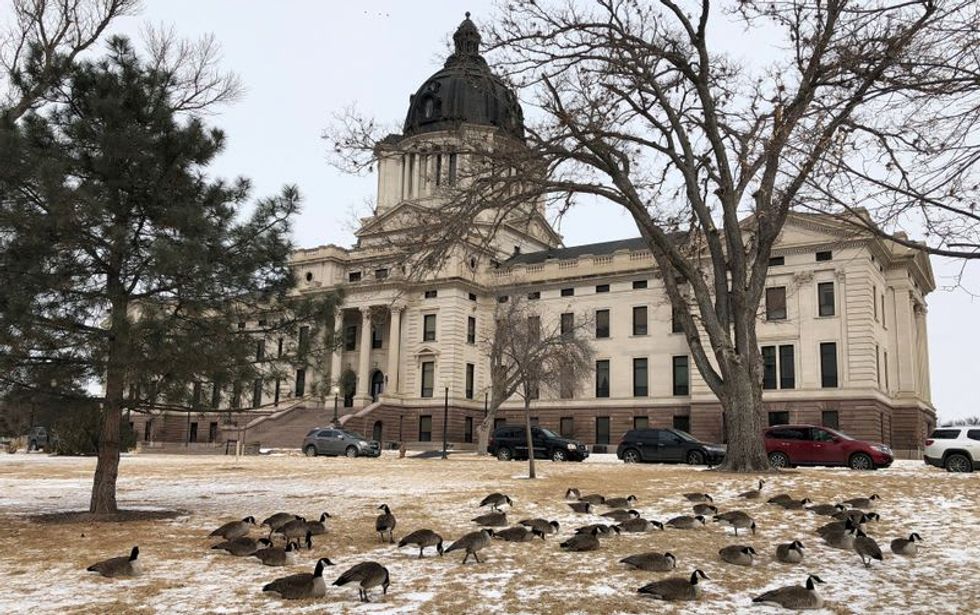 By Patrick Callahan PIERRE, S.D. (Reuters) - The South Dakota House of Representatives voted on Monday to halt impeachment proceedings against the state attorney general over his conduct in a fatal car crash last year while he still faces unresolved criminal charges from the accident. The lawmakers voted 57-11 vote to suspend further impeachment action against the state's top law enforcement official, Republican Jason Ravnsborg. The move marks a sharp turnaround after both Democratic and Republican politicians had called for his ouster. The clamor reached its peak last month after state author...