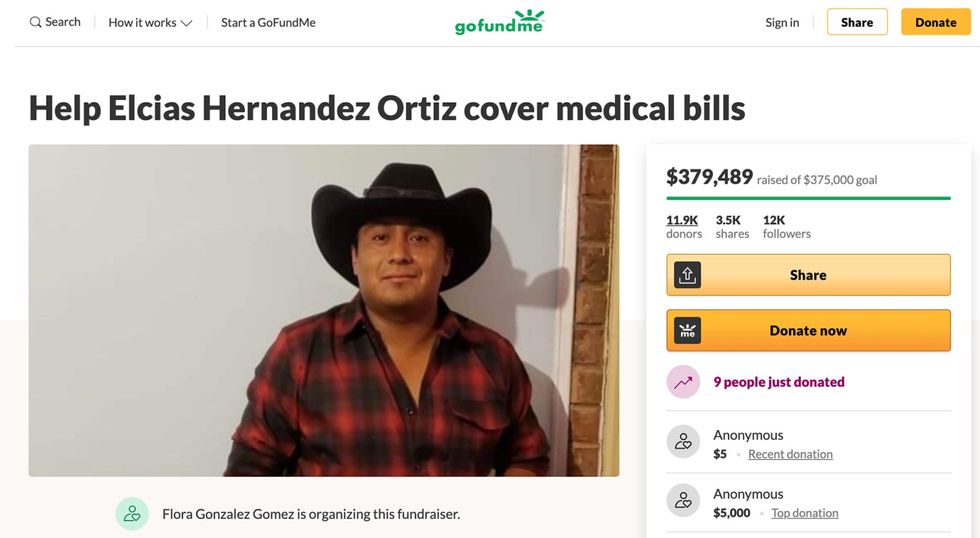 ATLANTA — Elcias Hernandez-Ortiz had some free time after running an errand on March 16 and decided to stop by Young’s Asian Massage in Woodstock. Five minutes later after he got there, he was pleading for his life. “Don’t shoot me,” Hernandez-Ortiz, who was released recently from the hospital, pleaded with the gunman. In an interview with The Atlanta Journal-Constitution, the attorney for Hernandez-Ortiz said he was in a massage room when he heard gunshots. Hernandez-Ortiz opened the door and stood face-to-face with alleged gunman Robert Aaron Long. He dropped to the ground and begged Long to...