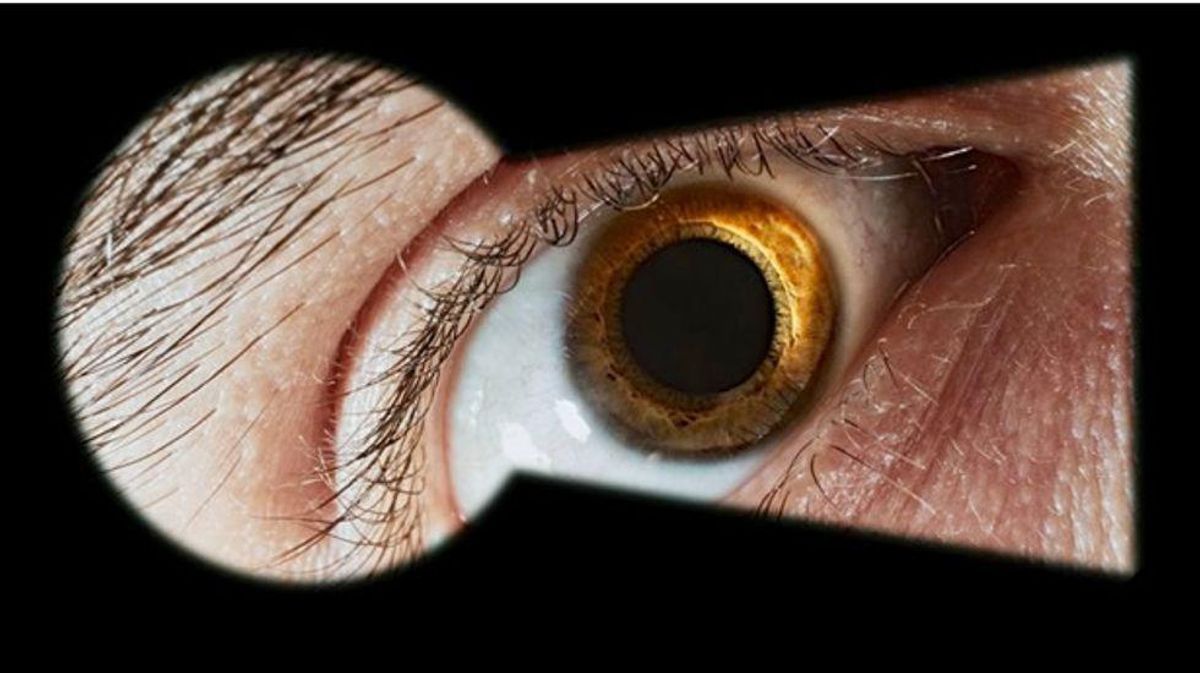 We speak to Jameel Jaffer about a petition asking the Supreme Court to review whether the public has a right to access the decisions of the special federal court that rules on the legality of government surveillance, known as the Foreign Intelligence Surveillance Court, or FISA Court. The American Civil Liberties Union submitted the request with support from the Knight First Amendment Institute, whose director, Jameel Jaffer, notes the court routinely issues rulings that have far-reaching implications for Americans' privacy and freedom of speech rights. He says the argument free speech advocates are making is that the First Amendment guarantees the public a right of access to the FISA Court rulings like other courts that also deal with national security issues.

AMY GOODMAN: Jameel Jaffer, I wanted to ask you about the piece you recently co-authored in The New York Times headlined "What Is America's Spy Court Hiding from the Public?" And it cites a petition the Knight First Amendment Institute and the American Civil Liberties Union, among others, submitted to the Supreme Court to review whether the public has a right to access the decisions of the special federal court that rules on the legality of government surveillance, known as Foreign Intelligence Surveillance Court, or the FISA Court. Lay out your argument.

JAMEEL JAFFER: Yeah. So, this is a court that has been around since 1978. I think it's probably fair to say that most Americans have never heard of it, but it's an extremely influential court. In its original form, it actually had a relatively narrow mandate. It issued wiretap applications in foreign intelligence investigations. There weren't that many foreign intelligence investigations, and there weren't that many wiretaps, just a couple hundred every year in the first years of that court's existence.

But that court has been around now for 40 years, and, over time, Congress has gradually expanded the court's role. Especially after 9/11, when Congress, through the PATRIOT Act and other laws, expanded the government's surveillance authority, the Foreign Intelligence Surveillance Court's role grew pretty dramatically. And now that court routinely issues rulings that have far-reaching implications for Americans' individual rights, for privacy rights, as well as the freedoms of speech and association.

Just to give one example, the court authorized the government to order telecoms to turn over all call records relating to virtually every phone call made or received in the United States for many years after 9/11. And that came to light when Snowden disclosed what he disclosed in 2013. But the surveillance had gone on for many, many years, implicating almost everybody's privacy and free speech and associative freedom rights, and yet it was withheld from public view. Nobody knew about it.

And the argument that we've made, it's a petition that — the ACLU is the petitioner, but we at the Knight Institute are among the lawyers representing the ACLU. The argument we're making is that the First Amendment guarantees the public a right of access to the Foreign Intelligence Surveillance Court's rulings, especially the rulings that have real implications for individual rights. And every other court in the United States, every other Article III court, recognizes a right of access — in other words, recognizes that the First Amendment protects the public's ability to read the court's rulings. But this court, the FISA Court, doesn't. And the FISA Court has basically reached that conclusion on the grounds that it's a national security court. But many, many other courts in the United States deal with national security issues all the time, and yet they routinely publish their rulings. So the argument we're making here is that the FISA Court should be required to publish its rulings, as well. And that's the argument we've now presented to the Supreme Court.