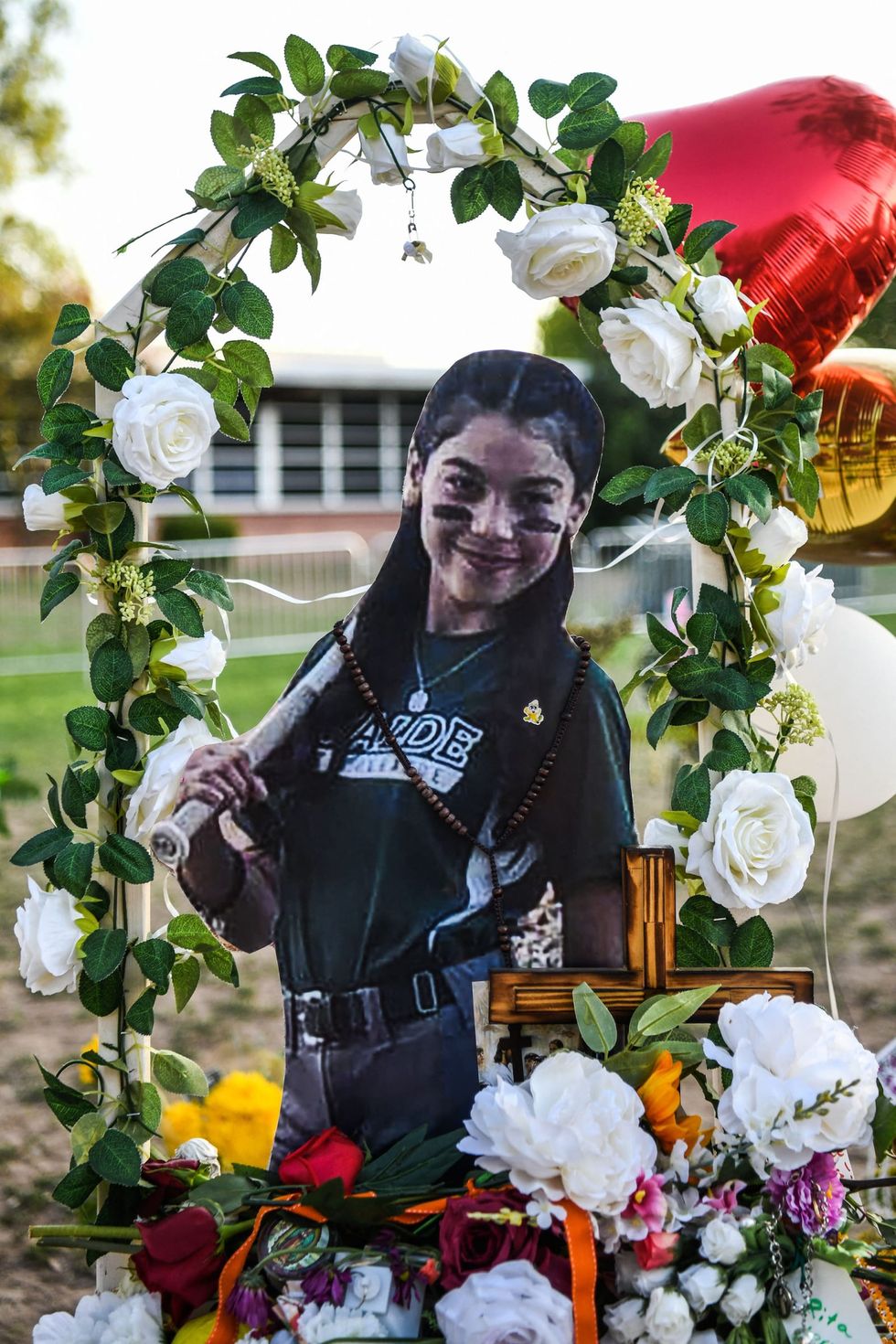 A photo of Eliahana Cruz Torres, 10, who died in the mass shooting, is placed at a makeshift memorial at Robb Elementary School in Uvalde, Texas, on Monday, May 30, 2022. - CHANDAN KHANNA/AFP/Getty Images North America/TNS

FORT WORTH, Texas — A state representative is advocating for the father of a Uvalde, Texas, school shooting victim to be able to attend his daughter’s funeral after a report that he was denied compassionate release from a Kentucky prison. Eliahana Cruz Torres, 10, was one of 19 children killed on May 24 when an 18-year-old gunman opened fire inside the Robb Elementary School in Uvalde, killing 19 children and two adult teachers, according to Texas officials. Her father, 46-year-old Eli Torres, is incarcerated at the McCreary United States Penitentiary, a federal prison in Pine Knot. Torres was...