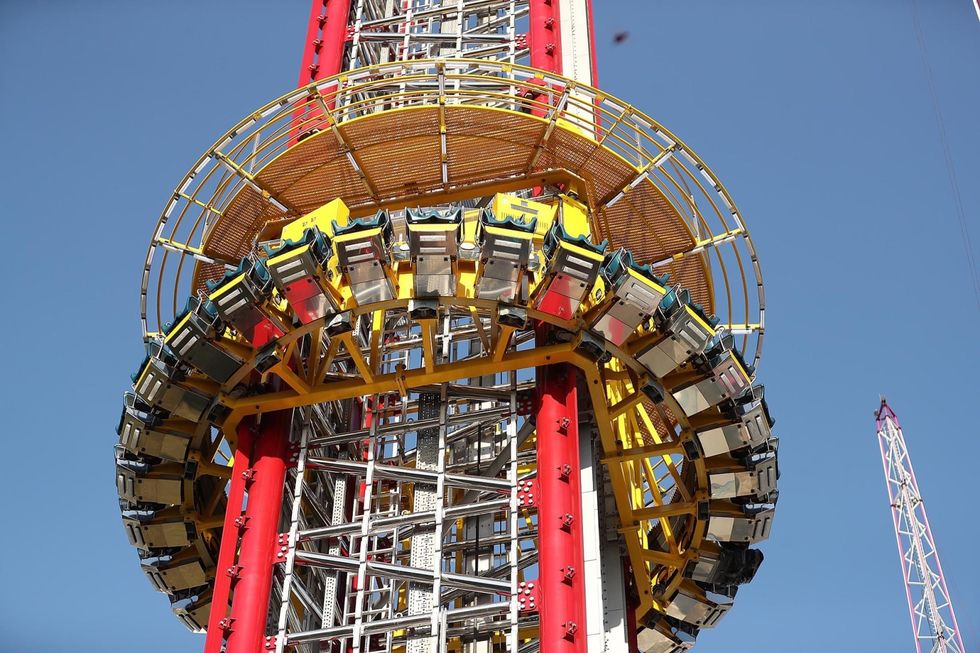 ORLANDO, Fla. — The Florida Department of Agriculture and Consumer Services has determined the operator of the Orlando Free Fall, the ride from which 14-year-old tourist Tyre Sampson fell to his death in March, broke numerous laws in operating the ride and is seeking to fine the company over $250,000. During a Tuesday press conference, Agriculture CommissionerNikki Fried said her department is forwarding its investigative findings to the Orange County Sheriff’s Office, which will determine any applicable criminal charges. The state agency’s nearly eight-month investigation found that Orlando S...