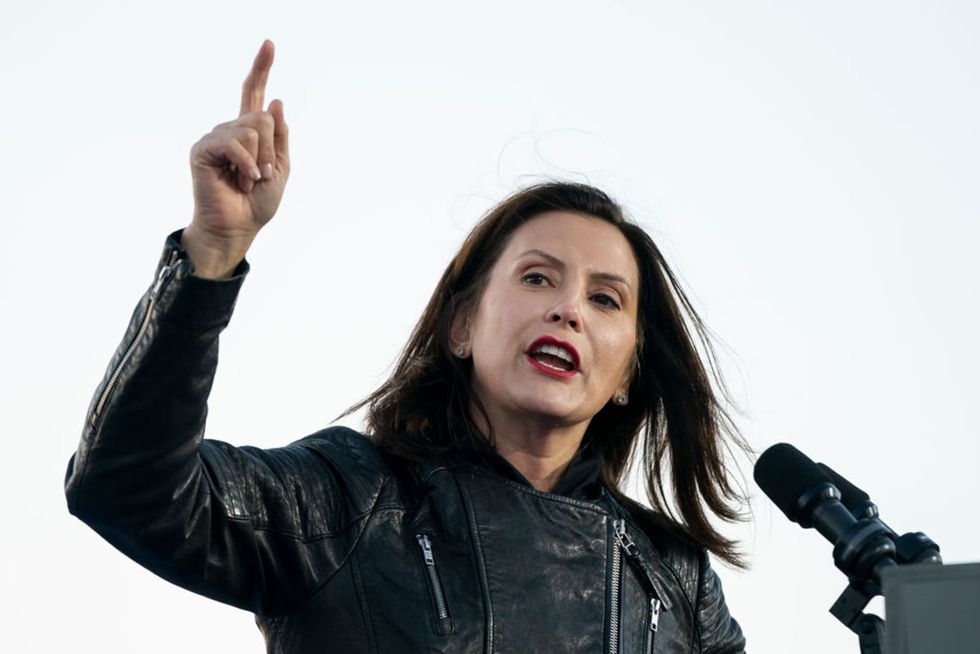 LANSING, Mich. — The Michigan Supreme Court has asked Gov. Gretchen Whitmer to provide more information on why the justices should bypass a lower court and immediately consider her arguments challenging the constitutionality of the state's dormant abortion law. The justices sent a series of five largely procedural questions in a Friday order to determine if Whitmer's arguments are ripe for consideration by the court. The order from the Michigan Supreme Court came a few days after a Court of Claims judge issued a preliminary injunction in a separate case from Planned Parenthood, putting a pause...

Speaking on MSNBC this Monday, Yale Law School lecturer Linda Greenhouse addresses Supreme Court Justice Clarence Thomas' opinion in the wake of the Court's reversal of Roe v. Wade, where he wrote that the court must revisit past landmark decisions.

Thomas, one of the most conservative justices on the court, wrote that "in future cases" also involving privacy "we should reconsider."