State supreme courts are starting to look more like America 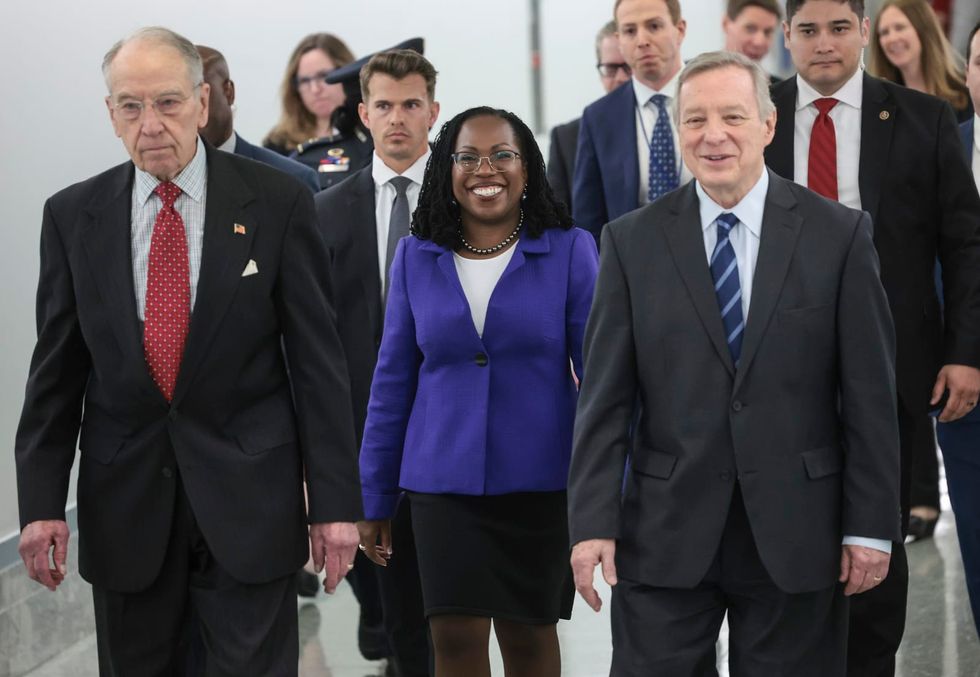 State supreme courts wield power over many areas of American life, from school funding to environmental protection, gun laws to voting. Even as the United States population has become more diverse, state high courts have been the domain of white judges, attorneys and staff. Many still are: Nearly half the states don’t have a single justice identifying as a person of color. But a growing awareness of the lack of diversity is slowly leading to change. When Ketanji Brown Jackson becomes the first Black female justice in the U.S. Supreme Court’s 233-year history, three justices of color and four f...