'This is not the time!' Austin mayor exasperated after Texas AG threatens lawsuit over city's mask mandate 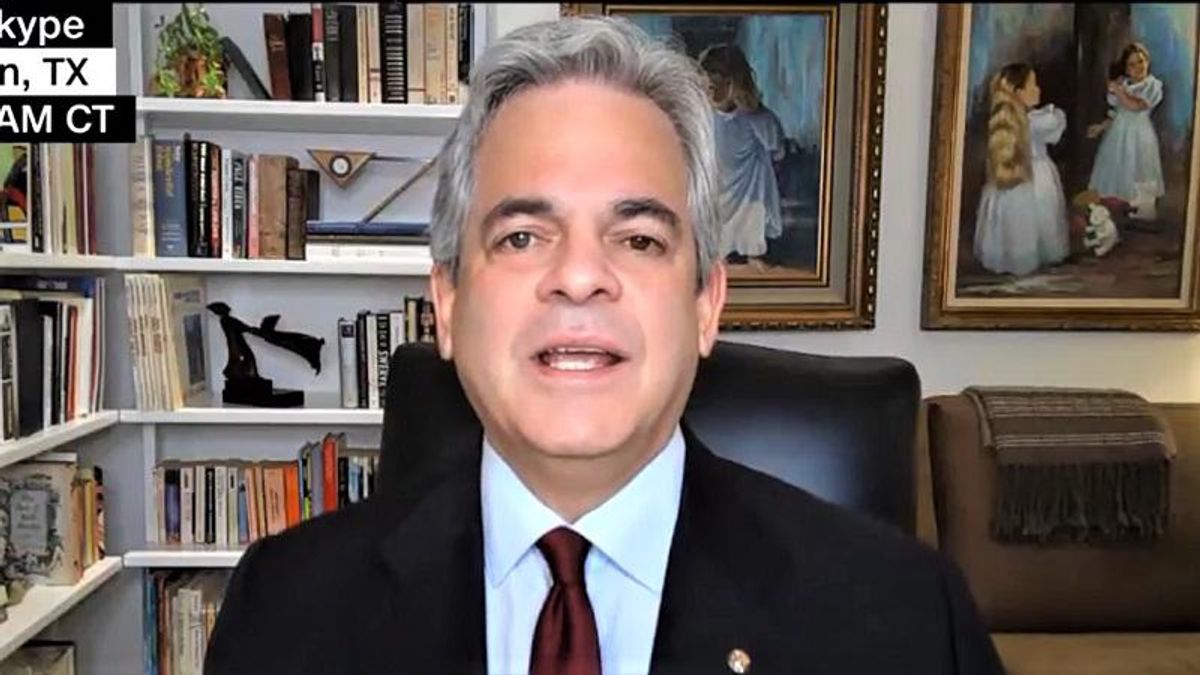 Austin Mayor Steve Adler appeared exasperated during a CNN interview Thursday while he talked about Texas Attorney General Ken Paxton's threat to sue his city for its mask mandate.

During an interview with host Alisyn Camerota, Adler said that his city will be sticking with its current mask policy even though he fully expected to be sued by Paxton over it this week.

"The science and the data very clear, that the single most important thing we can all be doing at this point is wearing masks," he said.

Adler said that while cases in Austin and Texas overall have been dropping, he was concerned about new variants of the novel coronavirus that are more easily transmissible leading to another surge if Texans suddenly decide they don't need to wear masks anymore.