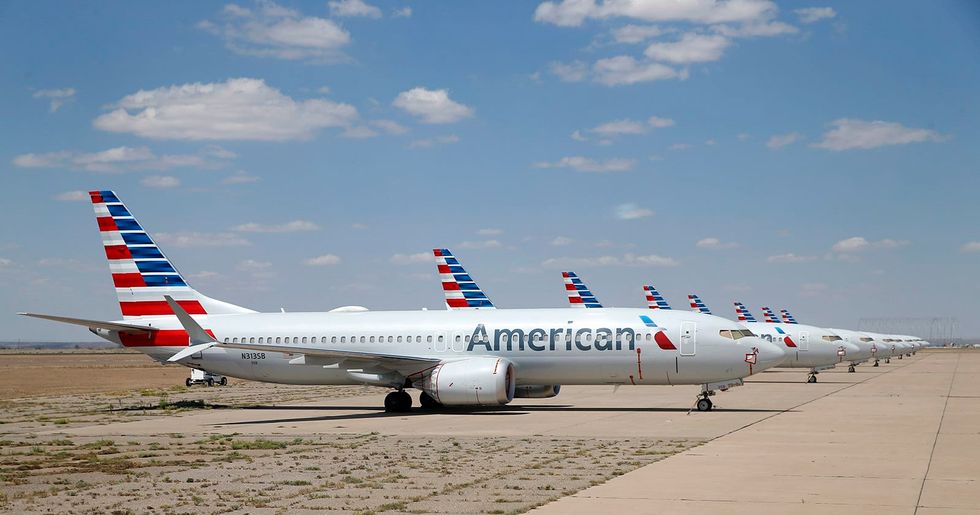 A man was found Saturday stowed away in the landing gear of an American Airlines flight from Guatemala to Miami, officials say. - Tom Fox/Dallas Morning News/TNS

MIAMI — A stowaway passenger hid in the landing gear of an American Airlines flight for more than two hours as it traveled from Guatemala to Miami Saturday morning. The 26-year-old man was apprehended at Miami International Airport when he tried to hide in the landing gear compartment of the flight, Customs and Border Protection said. He was taken to a local hospital. “Persons are taking extreme risks when they try to conceal themselves in confined spaces such as an aircraft,” CBP said. “This incident remains under investigation.” The man had been tucked away in the landing gear of American Ai...