Student dies in hospital after stabbing at Missouri middle school 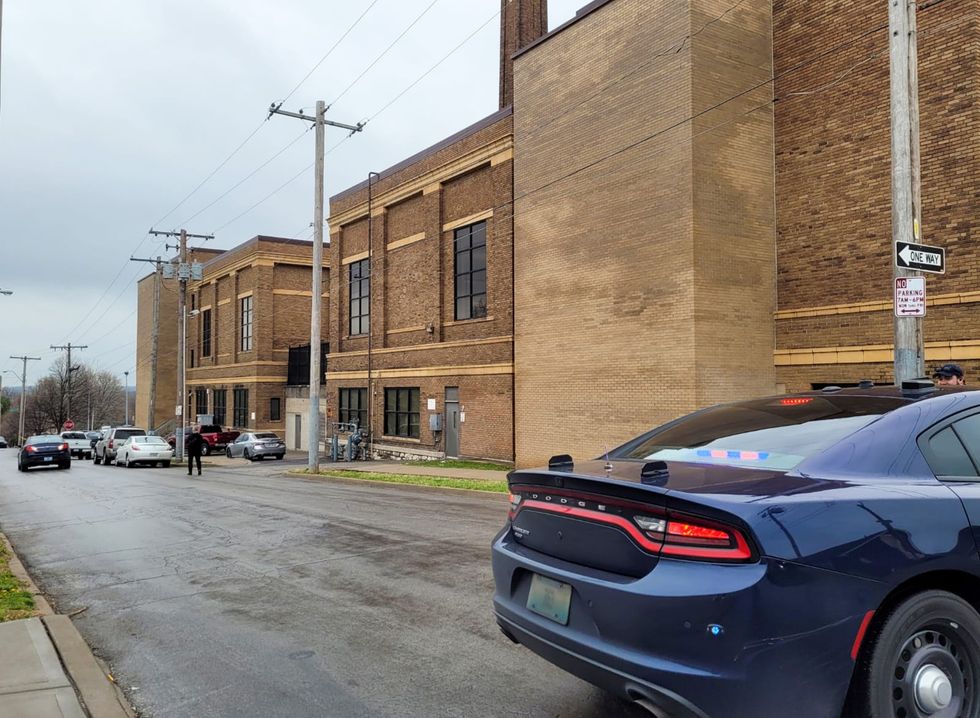 KANSAS CITY, Mo. — A student at Northeast Middle School in Kansas City’s South Indian Mound neighborhood has died after he was found stabbed inside a school bathroom Tuesday morning, according to police. Officers responded after 9 a.m. to the school on Independence Avenue on reports of a stabbing. Arriving officers found the victim, a male student, inside a bathroom with stab wounds and immediately began rendering first aid along with school security. Emergency medical crews responded and took the student to a hospital. Late Tuesday night, police announced that the student had died of his inju...