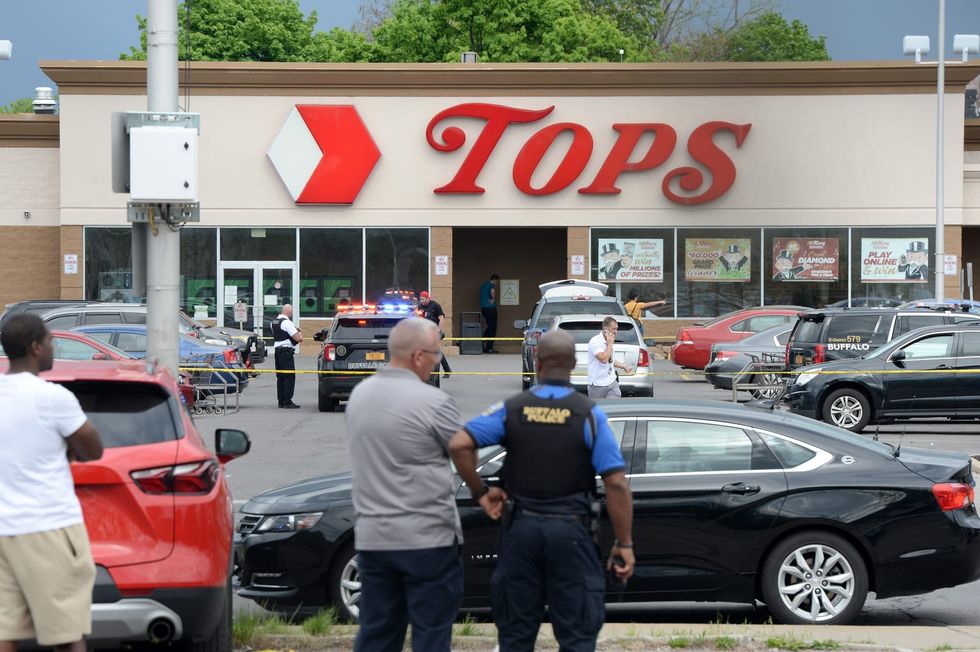 Police on scene at a Tops Friendly Market on Saturday, May 14, 2022, in Buffalo, New York. - John Normile/Getty Images North America/TNS

With Congress poised to expand red flag laws nationally in response to outrage over deadly mass shootings, a new study reveals how California’s six-year-old law is making an impact: It disarmed 58 people who were threatening a gun massacre. The study by the Violence Prevention Research Program at the University of California-Davis is the first detailed description of California’s gun violence restraining order cases in the state since the law was enacted in 2016. “The gun violence restraining order law is working to prevent cases of firearm suicide and mass shootings,” said lead author Veronic...