WATCH: Sturgis biker bursts out coughing as he tells CNN why he won’t get the COVID vaccine 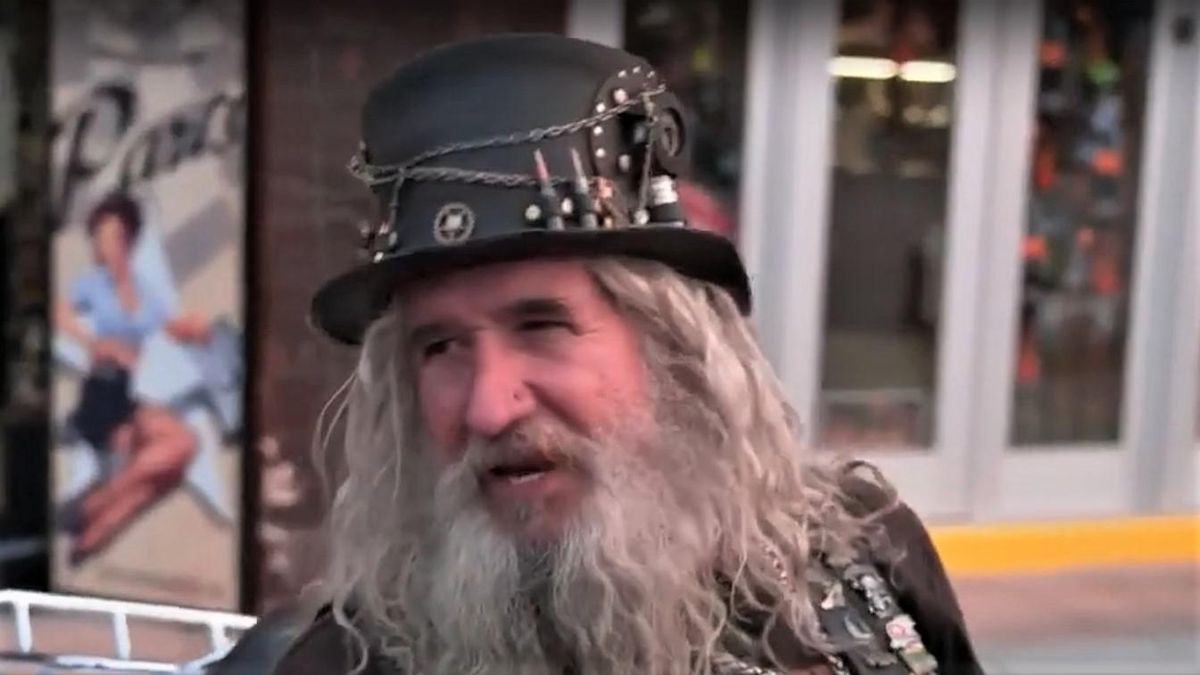 A man attending the Sturgis Motorcycle Rally in South Dakota this week was overcome with a coughing fit as he tried to tell the network why he wouldn't get vaccinated against the novel coronavirus.

During an interview with reporter Adrienne Broaddus, one attendee at this year's rally said "hell no" when asked if he was going to get the vaccine.

He then falsely asserted that the vaccine would "make you sterile and kill your ass."

The man then said that he won't trust the vaccine because it hasn't yet been fully approved by the FDA -- and then went into a coughing fit.

Some of the bikers whom Broaddus spoke with at the event did say they had been vaccinated, however.