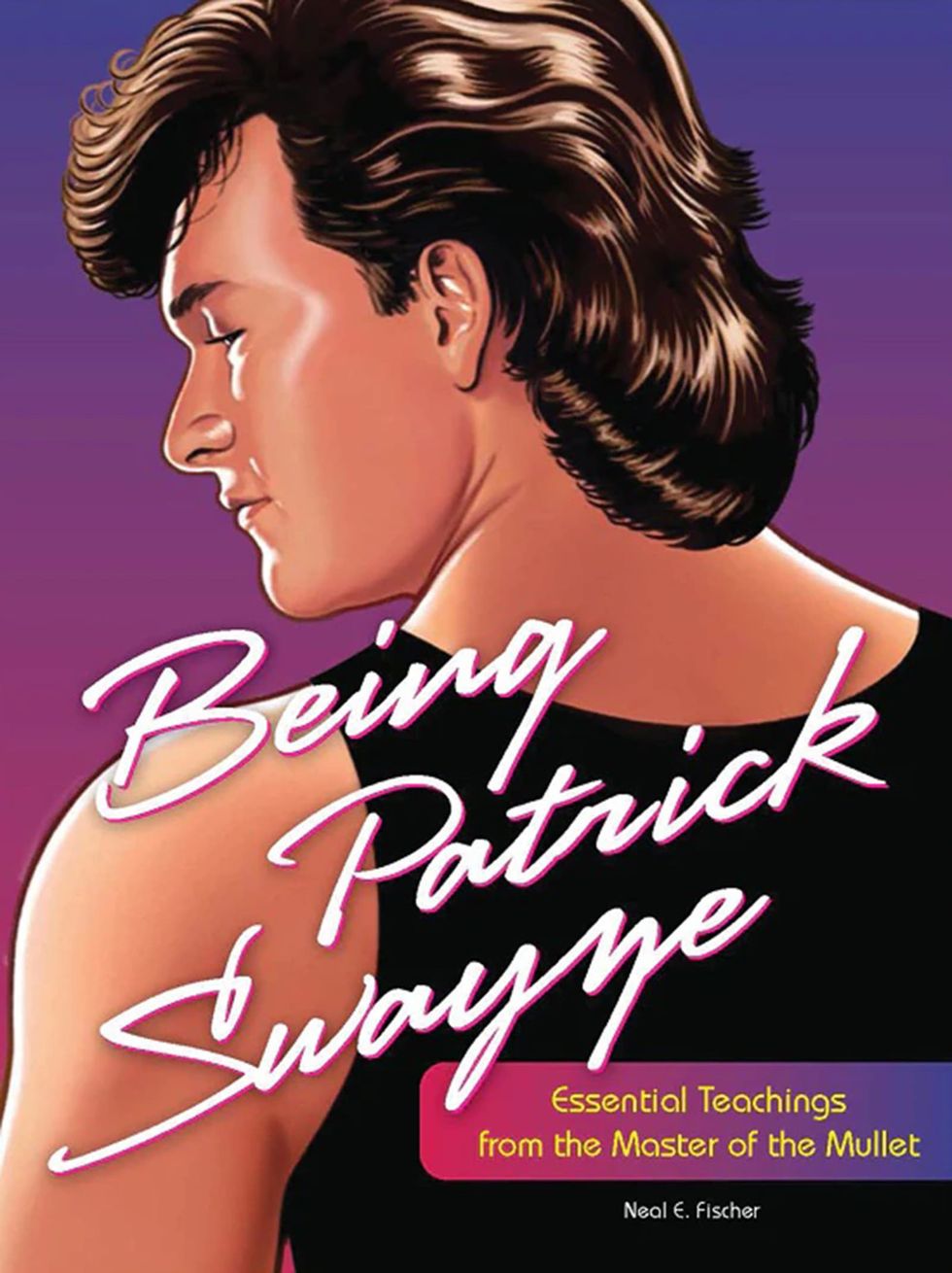 "Being Patrick Swayze: Essential Teachings from the Master of the Mullet,” by Neal Fischer. - Chronicle Books/TNS/TNS

“Nobody puts Baby in a corner.” Is there anyone on the planet who doesn’t know the famous line Patrick Swayze’s character Johnny Castle utters in the 1987 movie “Dirty Dancing?” But the reality was nobody could put Swayze in a corner. The star died in 2009 at the age of 57 from pancreatic cancer and to this day, it’s rare that one can turn on the television and not see one of his films airing or a TV special about him scheduled to run. (Last month, ABC News’ “Superstar” series profiled the prolific actor, dancer and action star, while Fox in February ran a special celebrity dance competition s...