Support for Trump in Michigan dips -- creating a crunch for GOP 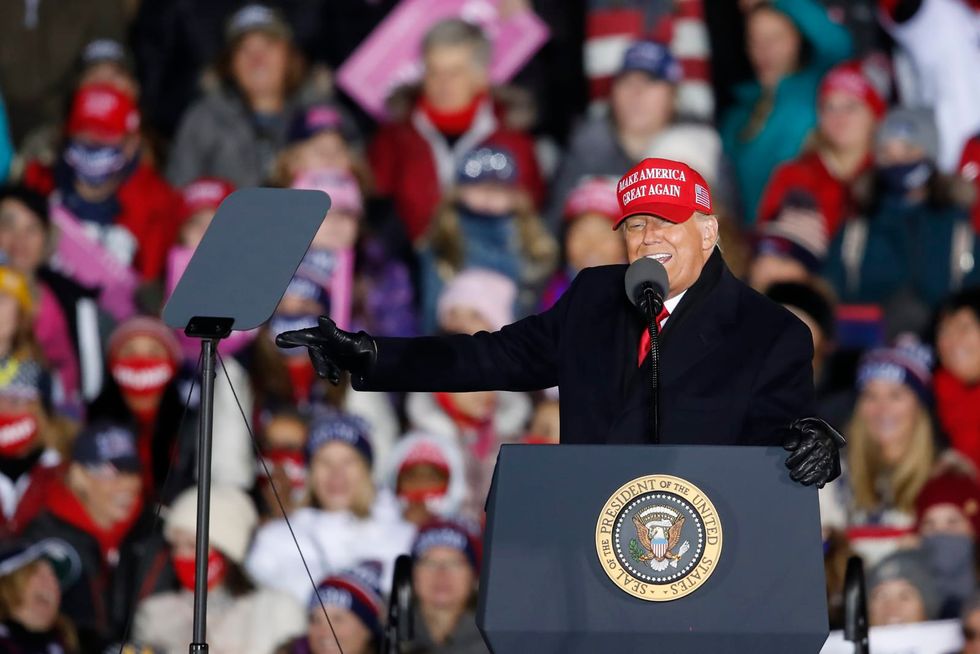 LANSING, Mich. — Only 31% of likely Michigan voters now say they have favorable views of former President Donald Trump, nearly a year after he left office, but Republicans continue to heavily support him, according to a Detroit News-WDIV poll. The numbers reveal the crossroads facing GOP candidates in the battleground state, where Trump's endorsement could help in the August primary election but cause problems in the November general election. Republicans who focus too heavily on Trump will create risks for themselves based on the survey's results, said Richard Czuba, founder of the Lansing-ba...