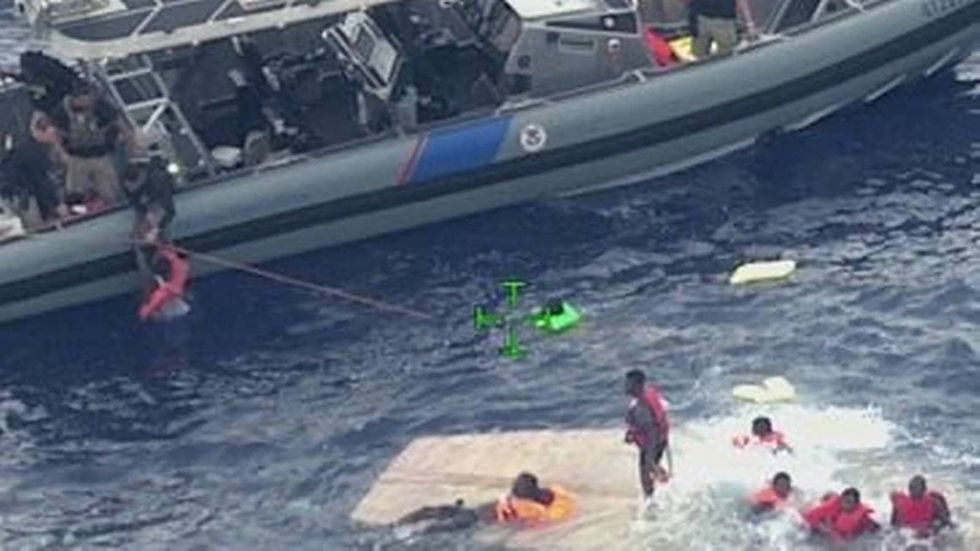 Federal and state authorities in Puerto Rico continued searching for survivors Friday morning after a boat carrying Haitian migrants capsized near the U.S. territory’s western coast the day before, leaving 11 women dead. “We continue to search in hopes of finding more survivors,” U.S. Coast Guard spokesman Ricardo Castrodad told the Miami Herald. Thirty-eight survivors have been found so far. Nearly all are Haitian, but there were two Dominican nationals among those found in the water. Eight Haitians were taken to a hospital in the northwestern town of Aguadilla and the bodies of the dead were...