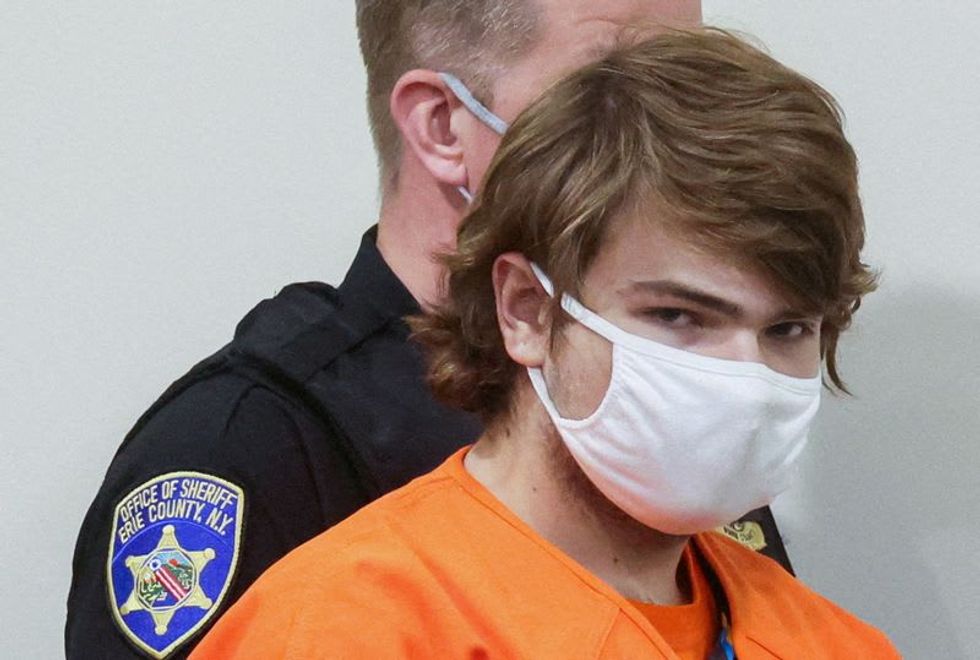 By Brendan O'Brien (Reuters) -The avowed white supremacist accused of a racist attack that killed 10 people at a supermarket in a Black neighborhood in Buffalo, New York pleaded not guilty on Thursday to all counts in an indictment returned by a grand jury, according to media reports. The accused shooter Payton Gendron appeared in court for an arraignment hearing in front of Erie County Court Judge Susan Eagan, who ordered the 18-year-old to be held without bond, local media reported. Gendron was targeting Black people, authorities said, when he drove three hours from his home near Binghamton,...