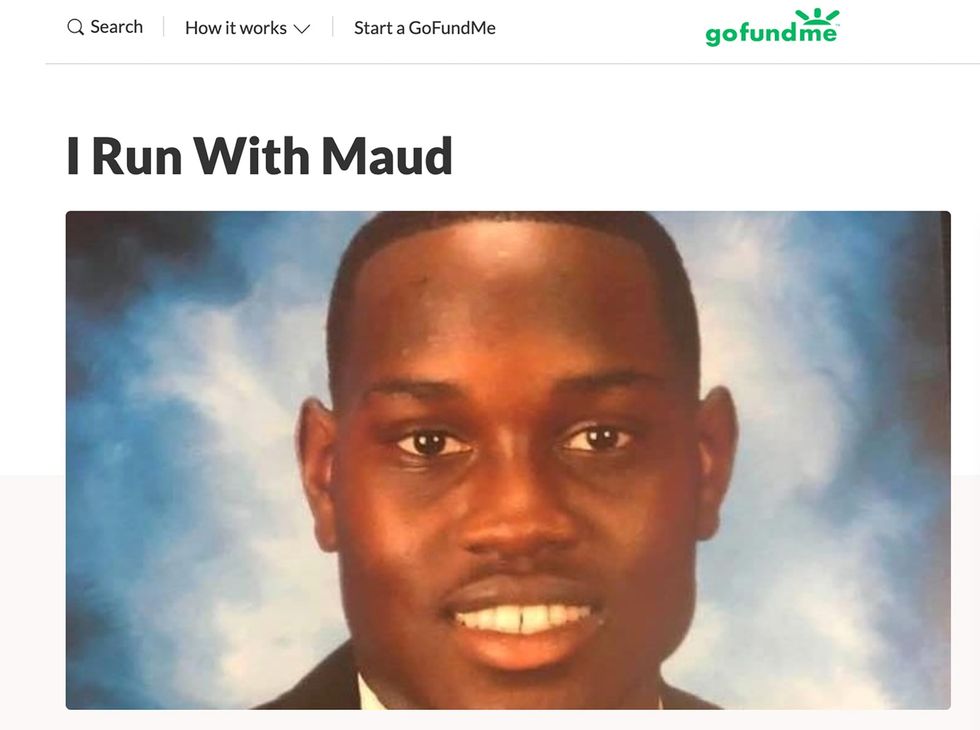 ATLANTA — The three Georgia men already facing state murder charges for last year’s fatal shooting of Ahmaud Arbery answered, for the first time, federal hate crime charges leveled at them in late April. Greg McMichael, his son Travis McMichael and William “Roddie” Bryan all pleaded not guilty Tuesday at their arraignment on five federal counts. They were not accompanied by attorneys. Each man asked for court-appointed representation. The charges, read aloud by U.S. Magistrate Benjamin Cheesbro, allege the three white suspects “did willfully, by force and threat of force, injure, intimidate, a...