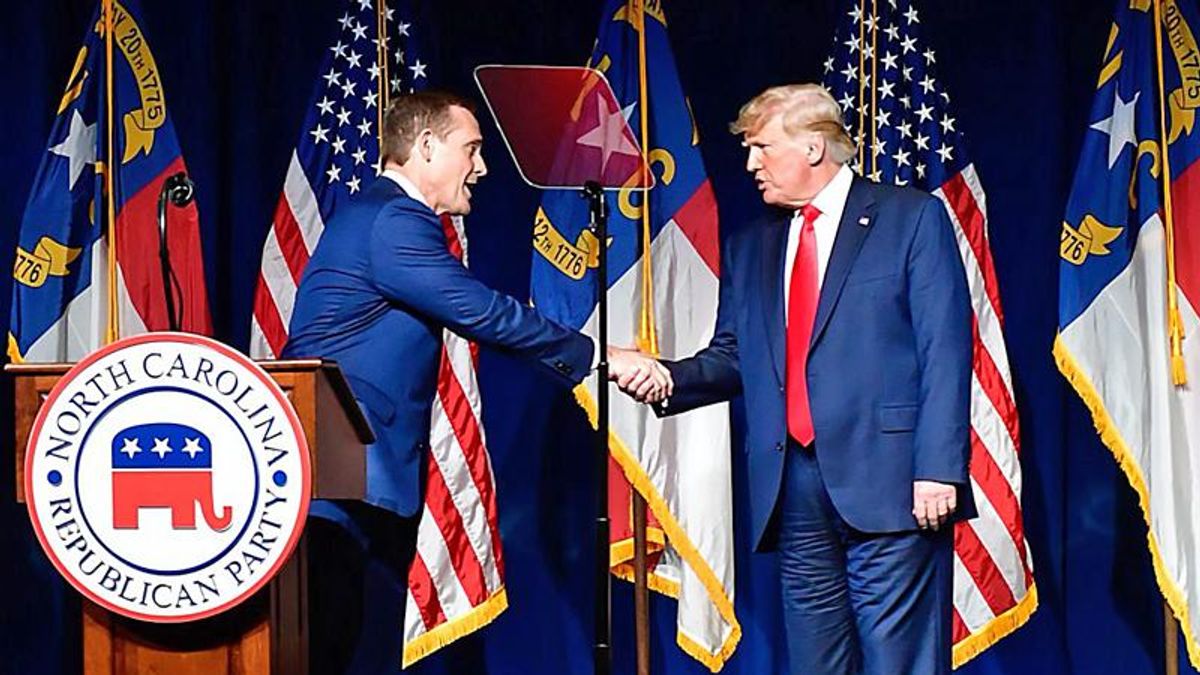 Budd released a poll showing McCrory leading the race by receiving 45% of the primary vote, while Budd only received 19% of the vote.

Trump has repeatedly hyped the power of his endorsements, even though it hasn't always reflected reality.

"For all his power within the GOP, Trump does not have a perfect record as a kingmaker," New York magazine writer Ed Kilgore noted on Saturday, before the poll was released.

"In deep-red and very Trump-y Alabama in 2017 in the special election created when Jeff Sessions (briefly) became attorney general, the president endorsed the appointed senator Luther Strange in the GOP primary and a runoff, and then endorsed the wild man who beat Strange, Judge Roy Moore, in the general election. He went zero-for-three," Kilgore noted.