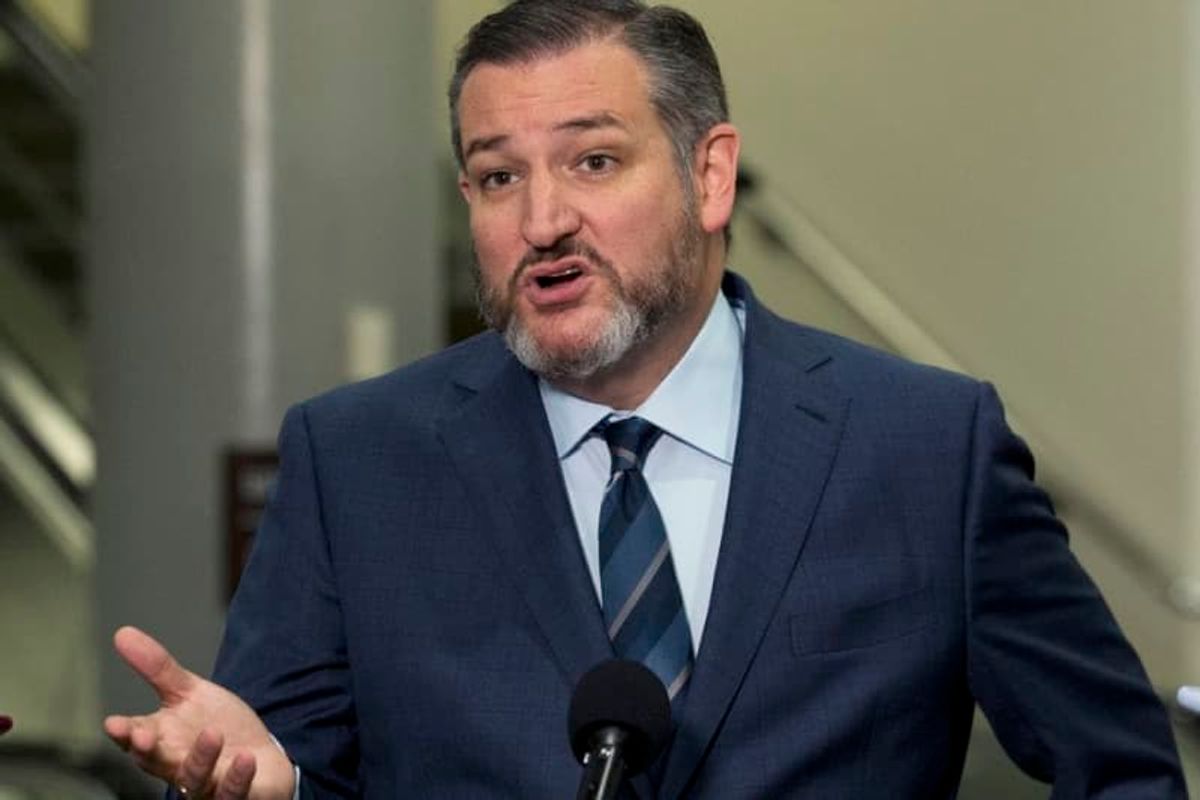 Sen. Ted Cruz (R-TX) is sending a new plea to his supporters with Georgia's two Senate runoffs weeks away, asking them to contribute money "to save our Senate majority and keep Georgia RED."

But according to Inside Elections reporter Jacob Rubashkin, there's a catch: the donation link Cruz is giving to his supporters is for Ted Cruz for Senate. Meaning that the money is going to his campaign, and not directed to the campaigns of Georgia Republican Sens. David Perdue and Kelly Loeffler.

The runoffs will decide control of the Senate, as Democrats winning both would tie the chamber 50-50 and give Vice President-elect Kamala Harris the controlling vote when legislation falls along party lines. Both parties have therefore been pouring millions of dollars into the race, with polls showing a close race with Democratic challengers Jon Ossoff and Rev. Raphael Warnock.