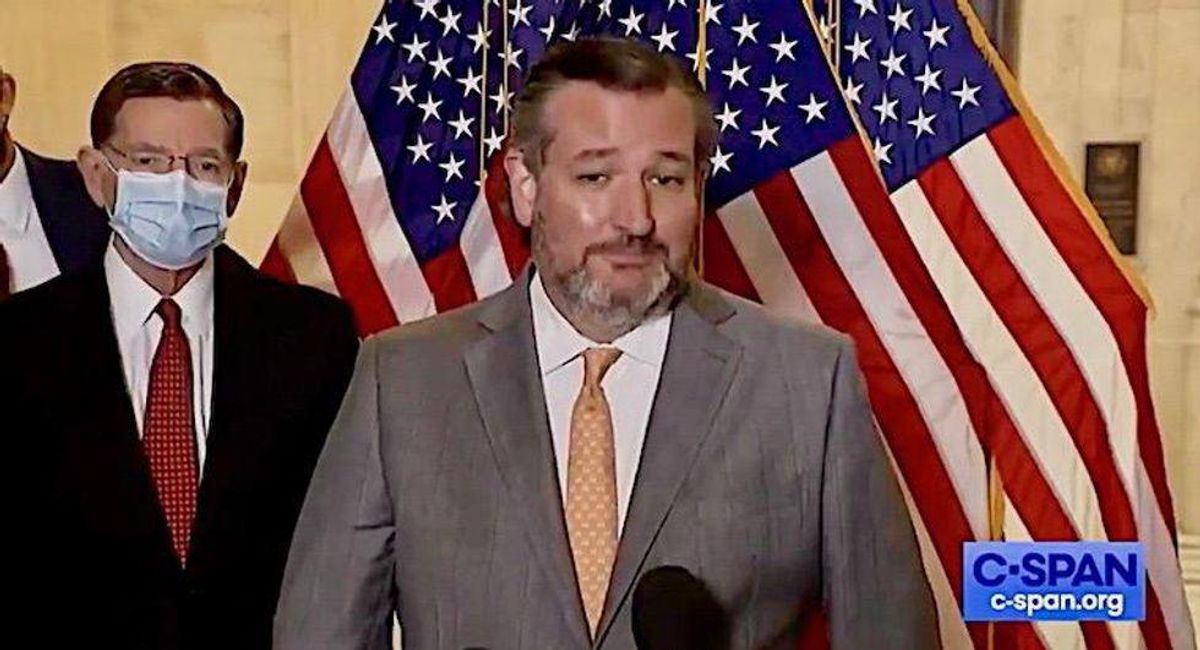 What's more, Kruse notes that the Texas senator's attempt to equate critical race theory with the KKK echoes arguments made in the 1950s and 1960s by segregationist politicians who would often argue that the Klan and civil rights activists were both two sides of the same extremism coin.

"In Louisiana, Democratic Governor Russell Long in 1956 blamed racial troubles in his state on 'extremists' he saw in both the NAACP, which was seeking enforcement of the Supreme Court's rulings against school segregation, and the White Citizens' Councils, which was working furiously to block its implementation," writes Kruse. "In South Carolina, Judge J. Henry Johnson told a grand jury in 1958 that both sides of the civil rights struggle were to blame for racial turmoil in the region. 'The NAACP is just as bad as the KKK,' the segregationist asserted, because he believed both as 'violence inciting organizations.'"

Kruse argues that equating the NAACP with the KKK is a deliberate attempt by people who favor maintaining the racial status quo to position racist policies as a sensible middle ground between two polar extremes.

"It's bad enough that Cruz slanders [critical race theorists]," Kruse concludes. "But it's even worse that he uses the exact same line of argument against them that those segregationists did."