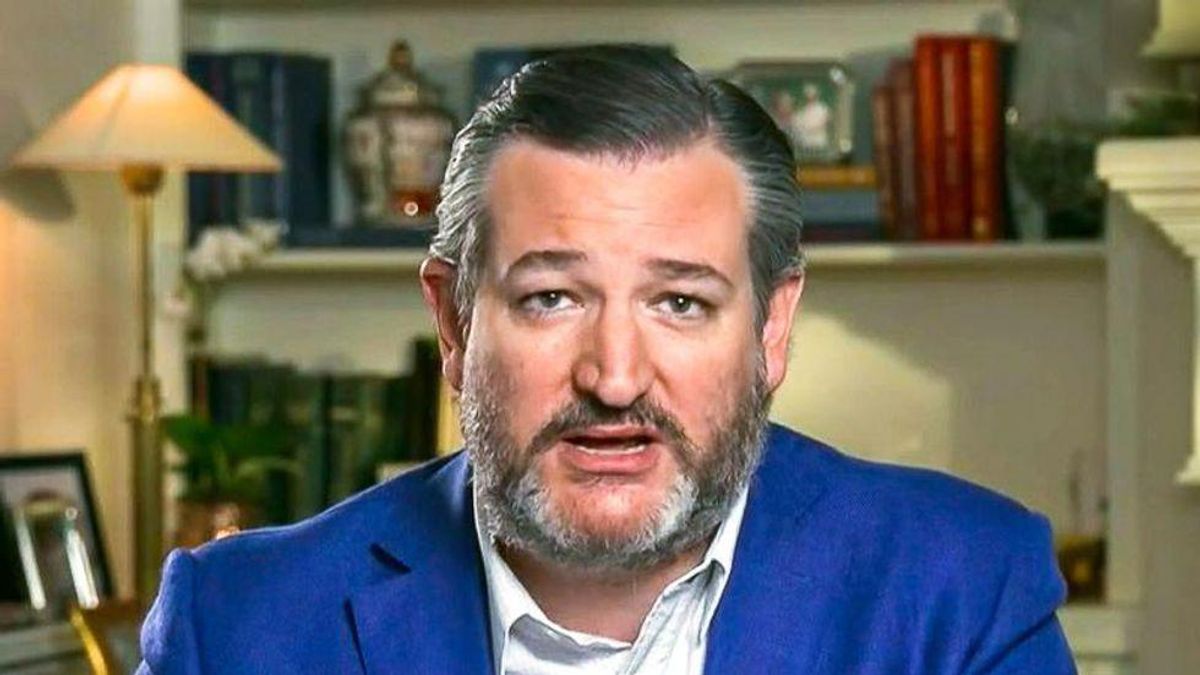 WASHINGTON - Despite high hopes and desperate pleas from Texas Democrats, the U.S. Senate failed to move federal voting rights legislation before leaving for summer recess. And it was a Texas Republican — U.S. Sen. Ted Cruz — who blocked the last attempt to vote on a bill before the Senate left town.

During that overnight final session, Senate Majority Leader Charles Schumer, D-New York, requested unanimous consent from the Senate to immediately consider the For the People Act, a sweeping overhaul of federal elections that would preempt attempts from states to restrict voting access, overhaul campaign finance laws, and end congressional gerrymandering among other provisions.

Only one senator is needed to block a unanimous consent request — a procedural move typically reserved for items that aren't controversial — and Cruz jumped at the opportunity.

"This bill would constitute a federal government takeover of elections...It would strike down virtually every reasonable voter integrity law in the country," Cruz said.

Schumer proposed unanimous consent for two more proposals that would address redistricting and campaign finance, and Cruz also objected to those as motions.

The great hope among many of the more than 50 Texas Democrats who had decamped to the nation's capital this summer was that the U.S. Senate would make tangible progress toward a federal voting rights bill prior to Congress' annual August recess period. The Texas Democrats, who busted the state Legislature's quorum to block GOP voting legislation for the past month, pinned their hopes on Congress because they are the minority party in all branches of state government.

Few Capitol Hill observers anticipated the Senate would vote on a voting access bill this week, and Schumer's motions were perceived as a symbolic nod to voting rights groups.

This quiet period comes as some Texas state House Democrats remain in Washington. The once bustling city that allowed them to hobnob with and lobby the nation's most powerful leaders is now a legislative ghost town.

Capitol Hill leaders are still expected to address voting rights legislation when the Congress returns after Labor Day, and there is some speculation the U.S. House may return to Washington a week early.

Chances are slim that The For The People Act will pass the Senate in its current form. But there remains hope among some Texas and Capitol Hill Democrats that a scaled back bill might have a shot at becoming law.